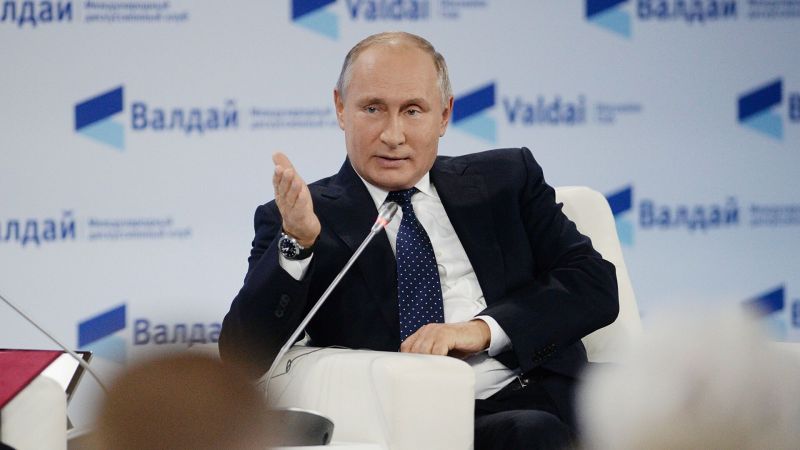 Vladimir Putin: The problem of the Armenian-Azerbaijani border cannot be solved without Russia

Russia can play a key role in solving the problem of borders between Armenia and Azerbaijan. This was announced on Thursday by Russian President Vladimir Putin, speaking at the Valdai Forum, according to Azerbaijan in Focus, reporting Turan News.

According to him, it is impossible to do this without Russia, since the maps of the borders of the republics of the former USSR are in the Russian General Staff.

At the same time, the solution of the issue of the border between Armenia and Azerbaijan requires mutual compromises, the President of Russia noted.

According to him, it is necessary to create conditions for a long-term settlement, and the parties must appreciate the benefits of peaceful coexistence.