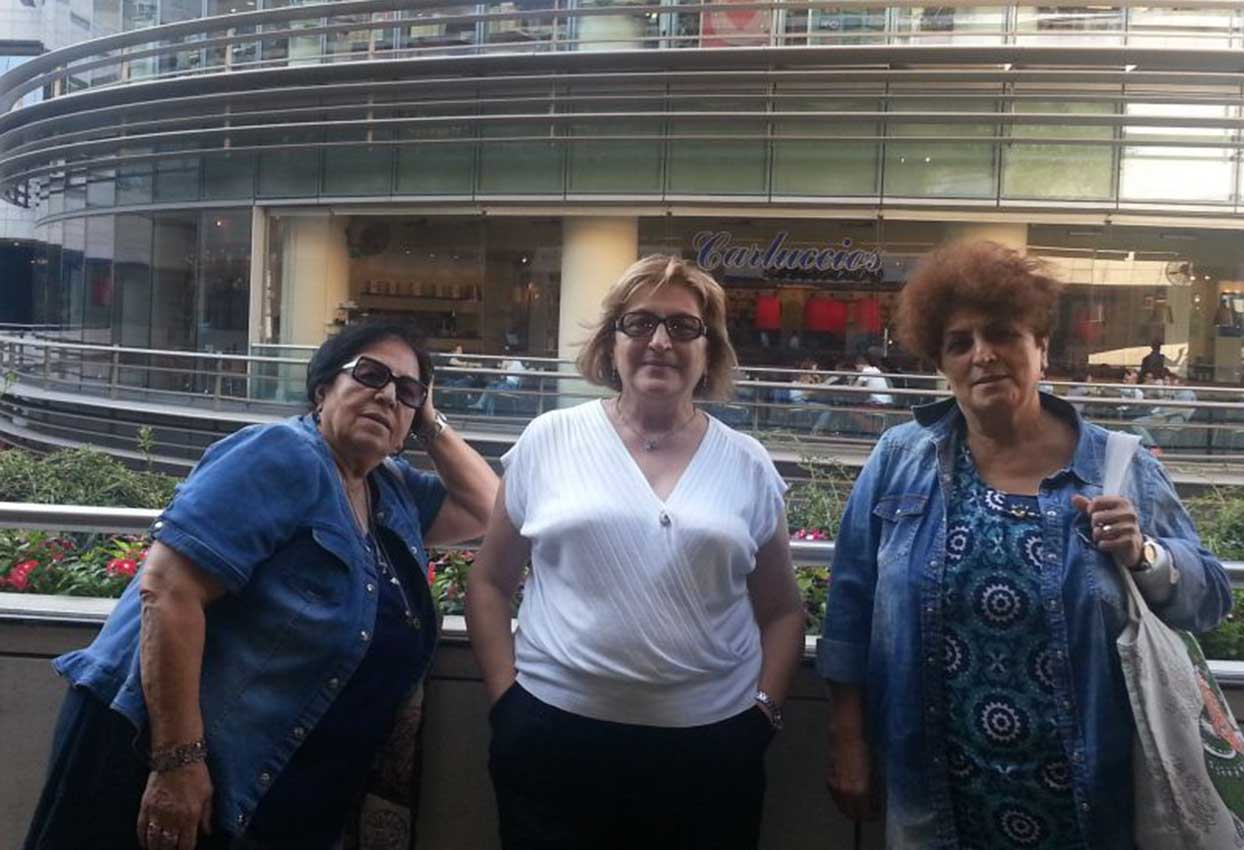 According to Azerbaijan in Focus, reporting Turan News, on the eve of the International Women’s Day celebrated on March 8, Azerbaijani President Ilham Aliyev signed orders to award orders and medals to a large group of women, as well as to confer honorary titles on them.

Among the awardees are also human rights defenders – Novella Jafaroglu, Saida Gojamanli and Saadat Bananyarli. They were awarded the Shohrat (Glory) order.

Jafaroglu, Gojamanli and Bananyarly took an active part in the national democratic movement in the late 1980s – early 1990s, and subsequently were engaged in human rights activities.