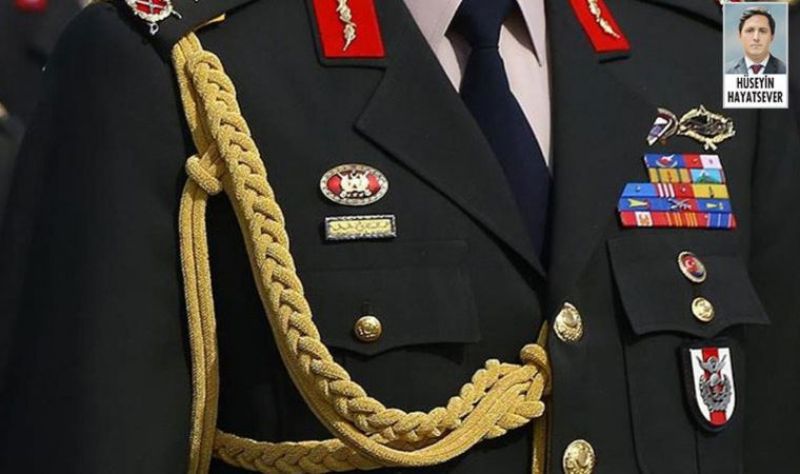 What does “Azerbaijan Group” in the Turkish General Staff mean?

On August 26, the Turkish newspaper “Cumhurriet” published a message with reference to the Supreme Military Council of Turkey on appointments to senior military posts in the Turkish army.

The official message of the Council said about the appointment of 141 generals and admirals in the command of all branches of the troops and military formations.

This list includes the name of the Chief of the Operations Directorate of the Ground Forces, General Bakhtiyar Ersay, who was appointed commander of the “Azerbaijan Operational Group”.

General Ender Guner has been appointed chief of staff of the Azerbaijan Task Force.

Brigadier General Abdullah Katyrji has been appointed commander of the Monitoring Center in Karabakh. The same material refers to the appointment of the commanders of the Turkish forces in Syria and Libya.

The issue of creating an “Azerbaijani operational group” arose some time ago, when the issue of sending a Turkish military contingent to Azerbaijan was discussed, an informed source. Despite the fact that this did not happen, the decision itself has not been removed from the agenda and will be implemented if necessary. The disclosure of the names of these generals, as well as the very fact of the “Azerbaijan operational group” is intended to show that this issue has not been removed from the agenda, the source said. The publication of this publication, no refutation followed either in Azerbaijan or Turkey.

This article originally appeared in TURAN INFORMASIYA AGENTLIYI on 10 Sep 2021.