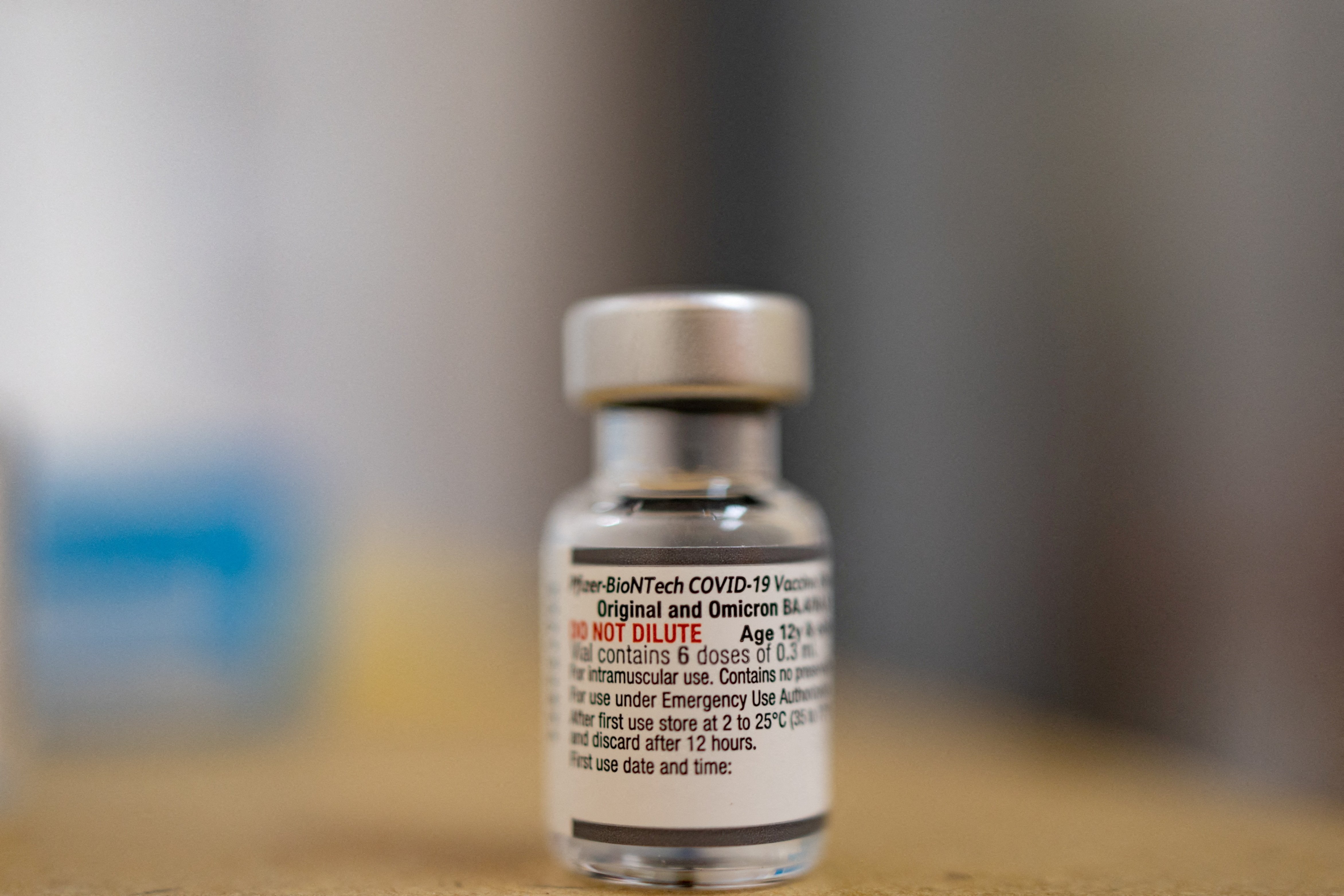 WHO chief: New COVID-19 cases at lowest, we can end pandemic

The number of newly reported COVID-19 cases has dropped dramatically, the World Health Organization said Wednesday, urging the world to seize the opportunity to end the pandemic, according to Azerbaijan in Focus, reporting Daily Sabah.

Newly reported cases of the disease, which has killed millions since appearing in late 2019, last week fell to the lowest level since March 2020, said WHO chief Tedros Adhanom Ghebreyesus.

“We have never been in a better position to end the pandemic,” he told reporters. “We are not there yet, but the end is in sight.” But the world needed to step up to “seize this opportunity,” he added.

“A marathon runner does not stop when the finish line comes into view. She runs harder, with all the energy she has left. So must we. We can see the finish line. We’re in a winning position. But now is the worst time to stop running,” he warned.

“If we don’t take this opportunity now, we run the risk of more variants, more deaths, more disruption, and more uncertainty.”

In a bid to help countries to do what is needed to rein in the virus, the WHO on Wednesday published six policy briefs.

“These policy briefs are an urgent call for governments to take a hard look at their policies, and strengthen them for COVID-19 and future pathogens with pandemic potential,” Tedros said.

Among the recommendations, the WHO is urging countries to invest in vaccinating 100 percent of the most at-risk groups, including health workers and the elderly, and to keep up testing and sequencing for the virus.

“We can end this pandemic together, but only if all countries, manufacturers, communities and individuals step up and seize this opportunity,” Tedros said.

According to WHO’s latest epidemiological report on COVID-19, the number of reported cases fell 12% to 4.2 million during the week ending September 4, compared to a week earlier.

But the number of actual infections is believed to be far higher since many countries have cut back on testing and may not be detecting the less serious cases. Since the start of the pandemic, WHO has tallied more than 600 million cases, and some 6.4 million deaths, although both those numbers are also believed to be serious undercounts.