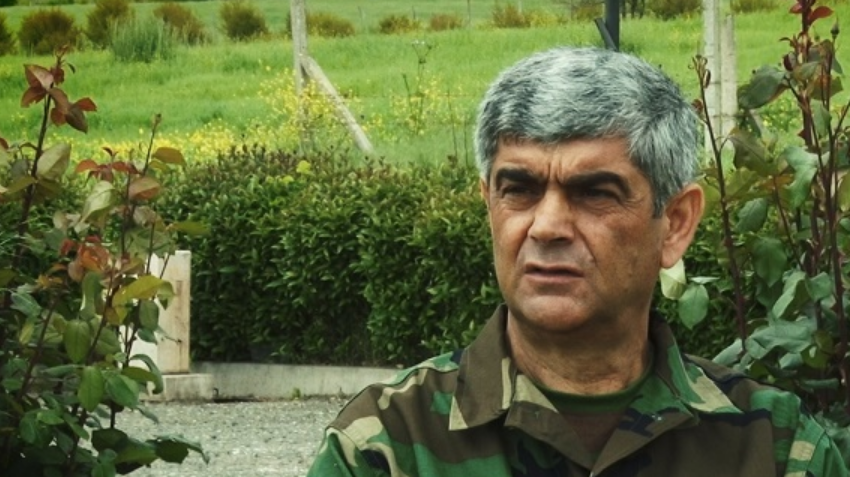 Who Doesn’t Want Peace in Karabakh?

After the signing of a joint statement by the leaders of the three countries, scattered groups of Armenian militants continued to hide in a number of forests in the Khojavend region of Azerbaijan. Contrary to the political will of the leaderships of Azerbaijan, Russia and Armenia, and the general attitude expressed by them to resolve the remaining problems in a peaceful and constructive way, there are still forces in Khankendi that are interested in aggravating the situation. How else can Armenian militants stay in the forests for more than a month if they are not fed from outside?

This is quite predictable, when such war criminals as Vitaly Balasanyan, who participated in the first Karabakh war, have not been brought to justice and continue to function freely in Khankendi, abusing the situation created to return the peaceful Armenian population under the guarantees of Russian peacekeepers.

It should be noted that even those territories where, according to the trilateral statement, Azerbaijani troops were not introduced, in particular the city of Khankendi, are an integral part of the Republic of Azerbaijan, where its sovereignty extends.

An end should be put to the presence of war criminals there, since such elements are working hard to undermine the confidence of the Azerbaijani society in the peacekeeping mission. 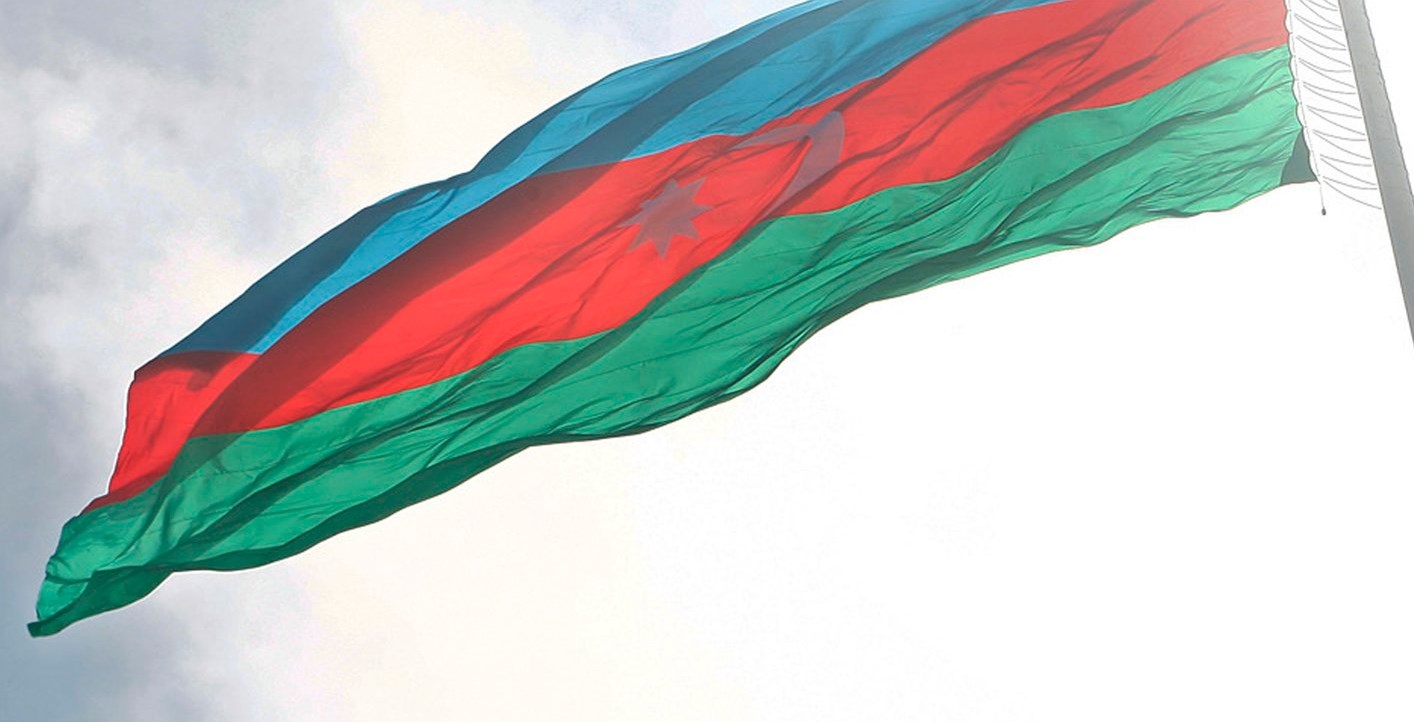 With regard to Vitaly Balasanyan, the Azerbaijani law enforcement agencies have accumulated a lot of questions. In particular, he was involved in a number of episodes of the Khojaly genocide of the civilian population, and some other war crimes in the early 90s. Such crimes have no statute of limitations. All the time, while the Azerbaijani territories were under occupation, the case against Balasanyan continued to be conducted, enough information was accumulated and formalized in it, unambiguously proving that the order to shoot the civilian population of Khojaly was given by him. In the 90s, Vitaly Balasanyan led the operations of the Armenian militants in the directions including Khojaly and Aghdam. Having occupied Khojaly, the Armenians first provided the civilians with a corridor, however, when they began to move along it, Vitaly Balasanyan personally ordered the detachment under his control to open fire to kill.

As one of the most brutal war criminals, Vitaly Balasanyan took part in other events that make up various episodes of the criminal case against him. They also include the brutal massacre of the Azerbaijanis taken hostage; the materials contain appropriate evidence that the process was personally led by Balasanyan. With such materials, Vitaly Balasanyan cannot get away from criminal responsibility, and he himself realizes that. It is unlikely that even his patron Robert Kocharian will help him with such a load of accusations. 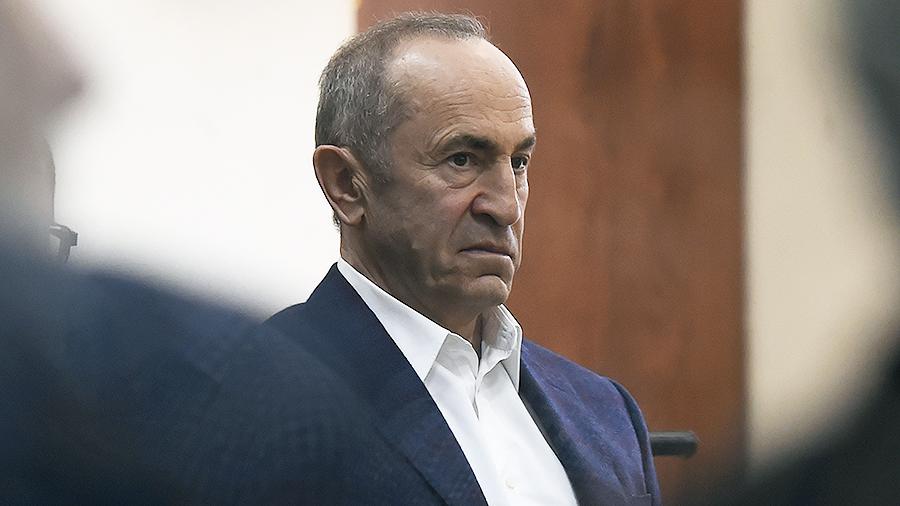 Nor will he be able to hide under the guise of an Armenian patriot, since in the second Karabakh war he also did not distinguish himself with special zeal. His attempts to make a name on the detachment of militants who settled in the forests of Khojavend, whom he supported, were doomed to a fiasco by his former partner Hayk Khanumyan, who was personally with the detachment and therefore more successfully attributed the activities of the detachment to himself. However, the Azerbaijani side has already knocked out a handful of militants from their hiding places. Only one thing is not completely clear: why did Arayik Harutyunyan need to bring out such a dirty person, who, moreover, always had ambitions for leadership. Who put pressure on Arayik and made him re-actualize Balasanyan? That is the question.

This article originally appeared in minval.az.