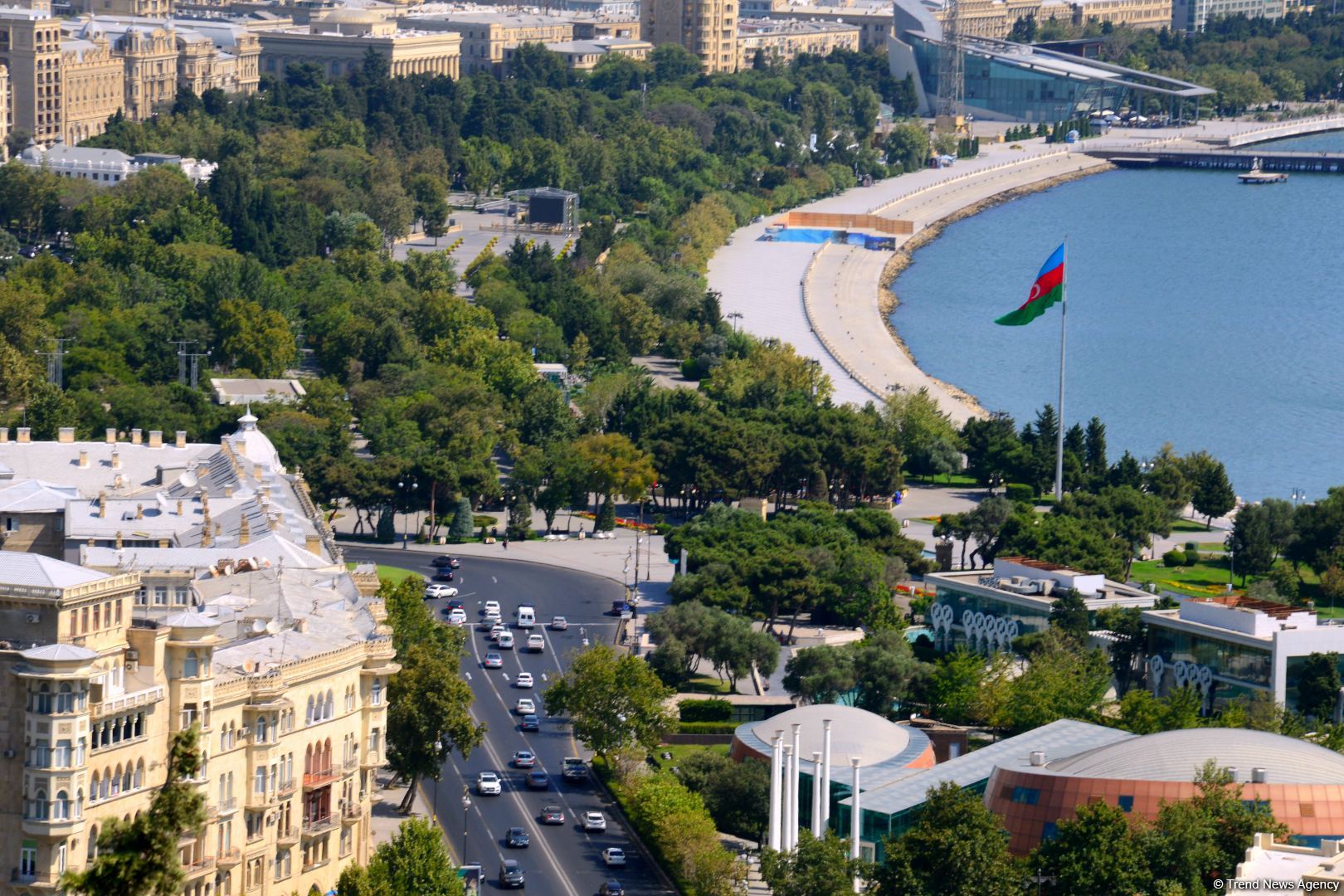 Who was behind WB’s falsification of data on Azerbaijan in ‘Doing Business’ reports?

The World Bank (WB) officially stopped publishing the Doing Business rating, in the compilation of which, in 2018 and 2020, facts of falsification were revealed, according to Azerbaijan in Focus, reporting Trend News.

This became known during the assessment of Doing Business reports over the past five years.

The WB report on internal audit indicates that it was about China, the UAE, Azerbaijan, and Saudi Arabia.

During the assessment work, an artificial understatement of data on Azerbaijan was revealed, and a number of reforms carried out in the country were not reflected at all in the report.

Due to the falsification of data, the WB hired a third-party audit company (WilmerHale), and the reports of the last five years were evaluated. A number of violations were identified regarding data changes in the Doing Business 2018 and Doing Business 2020 reports published in October 2017 and 2019. Changes to the data were not consistent with the Doing Business methodology.

These changes in the ratings were made under pressure from the WB former President Jim Yong Kim, Managing Director of the International Monetary Fund (IMF) Kristalina Georgieva, and one of the creators of the rating, Simeon Dyankov, who played a particularly negative role in the bias towards Azerbaijan and lowering the country’s rating.

In addition, it became known that in the preparation of the Doing Business study for 2018, Kristalina Georgieva put pressure on the rating compilers to retroactively make specific changes to the data used for China.
The assessment showed that if the report had not been falsified, then in 2020 the position of China would decrease by 7 lines, Saudi Arabia – by one, the UAE would remain at the same level, and the position of Azerbaijan would increase by 6 lines.

After making changes to the report, prepared as a result of the assessment work carried out by WilmerHale, Azerbaijan’s indicators improved and the country took 28th position (previously – 34th line).

Following the suspension of Doing Business, the World Bank plans to work on a new approach to assessing the business and investment climate.