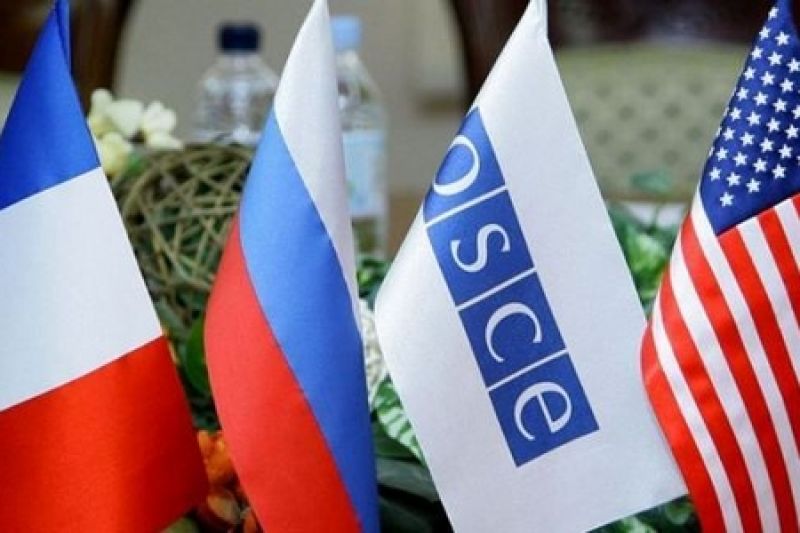 Why didn’t Ambassadors of the OSCE Minsk Group countries go to Shusha?

The absence of the heads of the diplomatic missions of the United States, Russia and France among dozens of the Ambassadors and diplomats who visited Shusha on July 9-10 caused a great resonance, according to Azerbaijan in Focus, reporting Turan News.

“The French Embassy does not comment on Ambassador’s schedule,” was the response of the Embassy’s press service.

The same is true of the US and Russian Embassies that have not yet responded to media’s request; however, there is no doubt that it will be just as formal, if any.
It might be supposed that the Embassies of the United States, Russia and France acted in concert in this case. A formal reason is the desire to maintain neutrality in the Karabakh conflict.

However, the response of the French Embassy indicates that official Paris does not even consider it necessary to explain itself. It would be possible to accept such an answer if we were interested at what time the Ambassador wakes up or when he takes a shower? But these are the issues that the Azerbaijani public is least interested in.

All these years, the OSCE Minsk Group Co-chairs have traveled to Karabakh dozens of times and held talks with the leaders of the Armenian separatists. For some reason or other, no question of neutrality did ever arise then, and Baku agreed to this, as well as to the work in the Red Cross region.
Apparently, the coordinated refusal of the Ambassadors is a response to the position of Baku that does not want to take into account views of the big powers on the status of Karabakh nor allows  allow international organizations into the region.
In the meanwhile, the Ambassadors of Turkey, Pakistan, Italy, Austria, Sweden, Poland, Israel, China, Japan, Malaysia, South Korea, Belarus, Ukraine, Brazil, Mexico, Saudi Arabia, Qatar,
Algeria, as well as diplomats from Embassies of other countries went to Shusha.