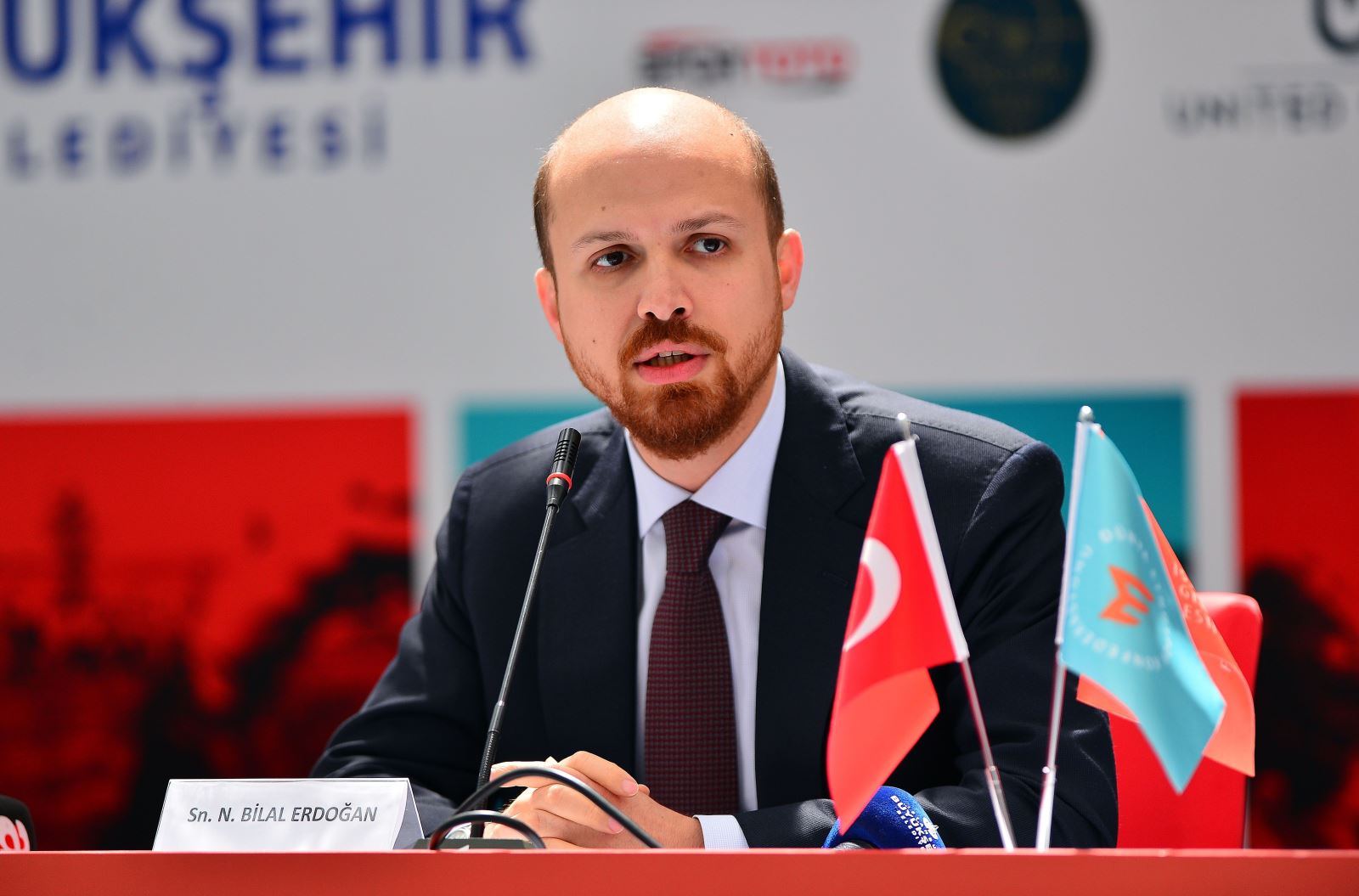 Erdogan made the remark during the Summit on Investment and Culture of Azerbaijan, organized by the Azerbaijani Small and Medium Business Development Agency and the Youth Forum of the Organization of Islamic Cooperation (ICYF) with the support of the Ministries of Economy and Culture.

He also said that he has visited Azerbaijan for the second time in the last year.

“I’ve seen how Azerbaijan is restoring Karabakh destroyed by the occupiers [before its liberation in the 2020 Second Karabakh War] and creating opportunities for other investors to participate in this process,” the president noted.

He stressed that Azerbaijan, including Karabakh, is the center of the entire Eurasian region.

“Cultural revitalization is an important step not only for Azerbaijan, Turkey or other member states of the Organization of Islamic Cooperation (OIC) but also for the whole world. We must interact more with each other, and the development of culture will contribute to this,” added Erdogan.