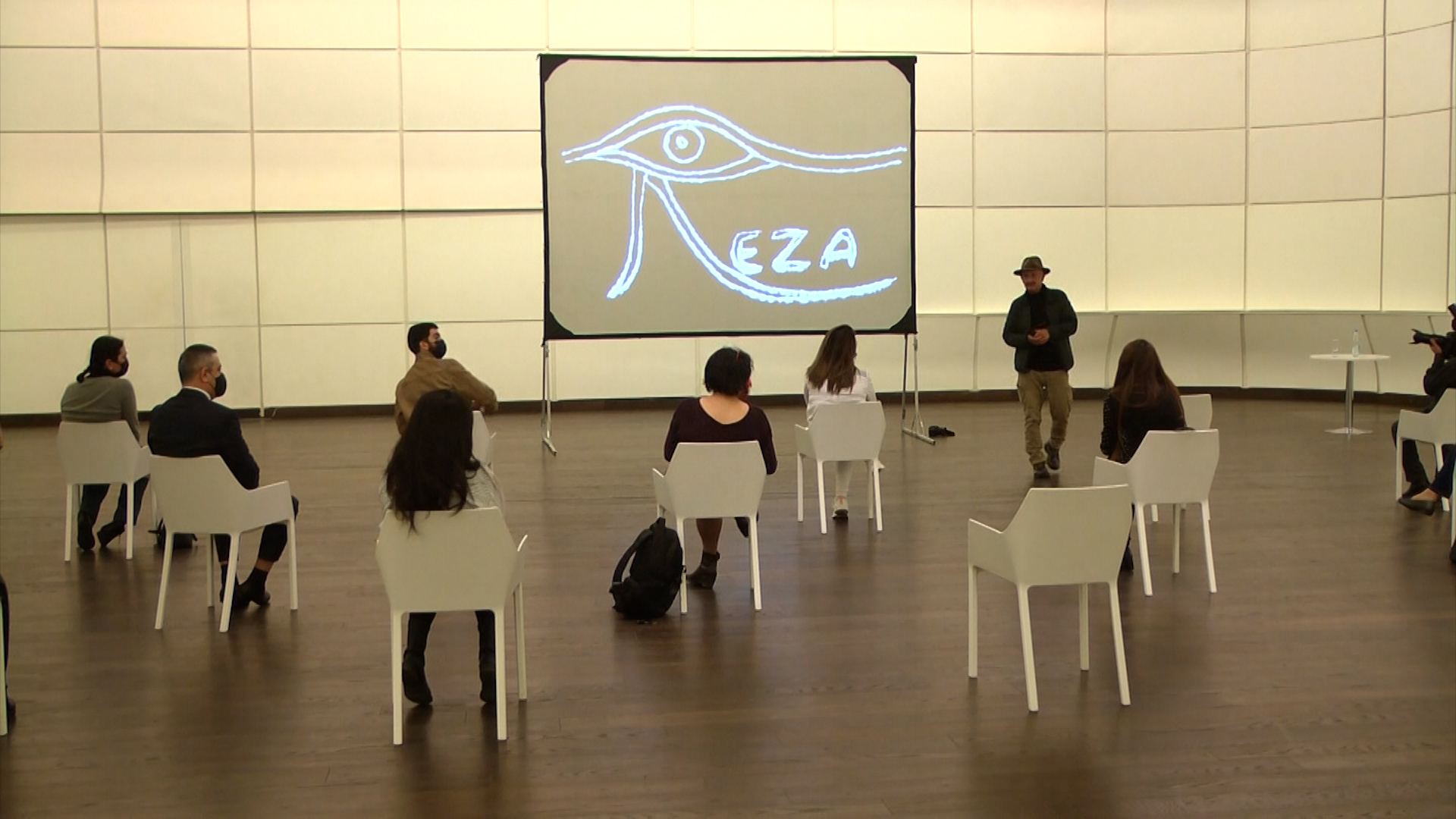 World-Renowned Photographer Talks About Tragedies of Azerbaijani People in 90s

The world-famous photographer Reza Degati, a living witness to the tragedies – 20 January, Khojaly genocide, a massacre in Karabakh, that befell the Azerbaijani people in the 90s, remembers those times well, according to Azerbaijan in Focus, reporting Trend News.

Reza Degati once again drew public attention to the footage taken during those bloody events.

The photographer shared his impressions of the 44-day Second Karabakh War, the glorious Victory, the places he visited after the end of hostilities, Armenian vandalism, destruction, and other atrocities, which he witnessed on lands of Azerbaijan liberated from the Armenian occupation.