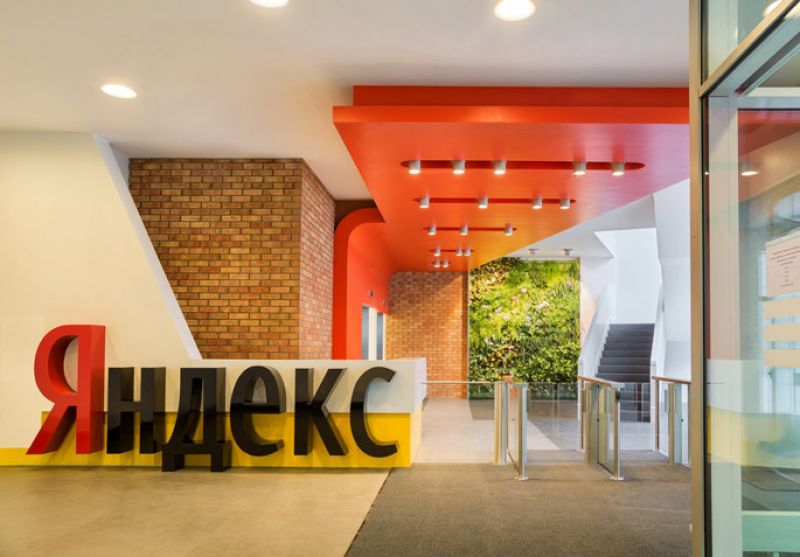 According to Azerbaijan in Focus, reporting Turan News, the service of world maps of the Russian search engine “Yandex” returned the Azerbaijani name to the city of Shusha, its streets and monuments, which were Armenianized as a result of the 29-year occupation.

The interactive map in Yandex shows the streets of Shusha: Panah Khan, Ataturk, Tabriz, January 20, Fizuli, Dede Gorgud and others. The local mosque is marked as Gevhar Aga.

With the indication of the name of the city as Shusha, the Armenian toponym – Shushi is additionally indicated. In contrast to the Armenian name, in the Azerbaijani and Russian languages ​​Shusha is declined in cases.

Shusha was founded in 1752 by the founder and the first ruler of the Karabakh Khanate, Panah Ali Khan, and primarily was named after him Panahabad. In 1846 the city was renamed into Shusha.