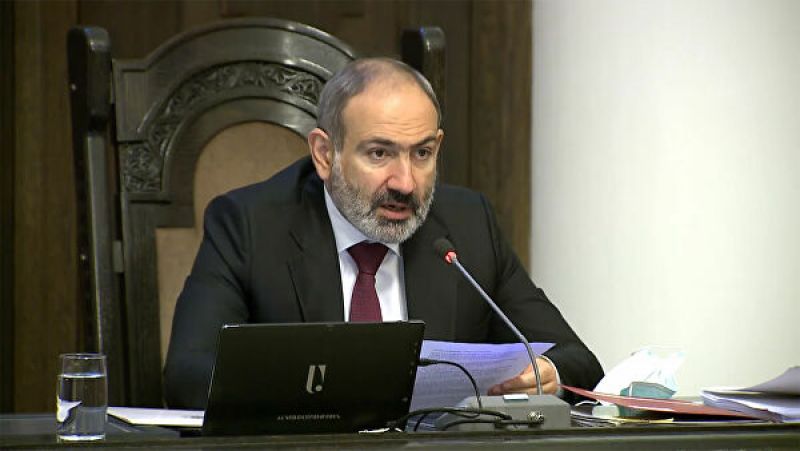 Yerevan is ready to delimit the border, but does not want to recognize Karabakh as the territory of Azerbaijan

Yerevan agrees with the proposals of the Russian Defense Ministry on the demarcation of the border, Prime Minister Nikol Pashinyan said at a government meeting on November 18.

“Yesterday, after my statement, the Russian Defense Ministry made proposals on  the preparatory stage of demarcation and delimitation. I want to confirm that these proposals are acceptable to us,” Pashinyan said. At the same time, he accused Azerbaijan of disrupting the border delimitation process.

However, Pashinyan did not explain why Baku was dissatisfied. The reason is that Yerevan is unwilling to conclude a peace treaty with Baku and recognize the territorial integrity of Azerbaijan. Yerevan is eager to separate the issue of border definition from the Karabakh issue. In other words, the issue of the Kasrabakh status should be resolved within the framework of the OSCE Minsk Group, but not between Yerevan and Baku. Azerbaijan rejects such an approach considering it impossible to resolve other issues without recognizing its territorial integrity.

This article originally appeared in TURAN INFORMASIYA AGENTLIYI on 18 Nov 2021.