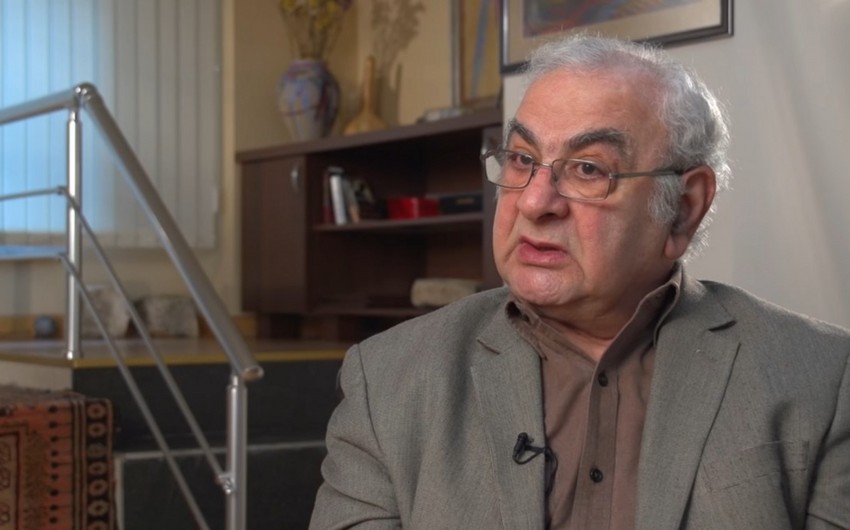 Zhirair Liparitian: Yerevan Must Normalize Ties With Baku and Ankara

“Armenia must normalize relations with Azerbaijan and Turkey, or else it will have to pack its bags and move somewhere,” said Zhirair Liparitian, an adviser to Armenia’s first president stated Sunday, according to Azerbaijan in Focus, reporting Daily Sabah.

Speaking to American Observer, Liparitian argued that Yerevan needs a government that does not view its neighbors as enemies.

“Armenia should normalize ties with everyone, because, ultimately, this ensures security. If the current attitude remains, hatred and fear will prevail. If these two main emotions are not analyzed, they will become the basis of Armenia’s strategy. Now fear remains a part of Armenian political thought,” he said.

Stressing that it is necessary “to establish relations with neighbors, to speak directly with Azerbaijan and Turkey, to learn to understand the neighbors,” Liparitian said that this will increase confidence.