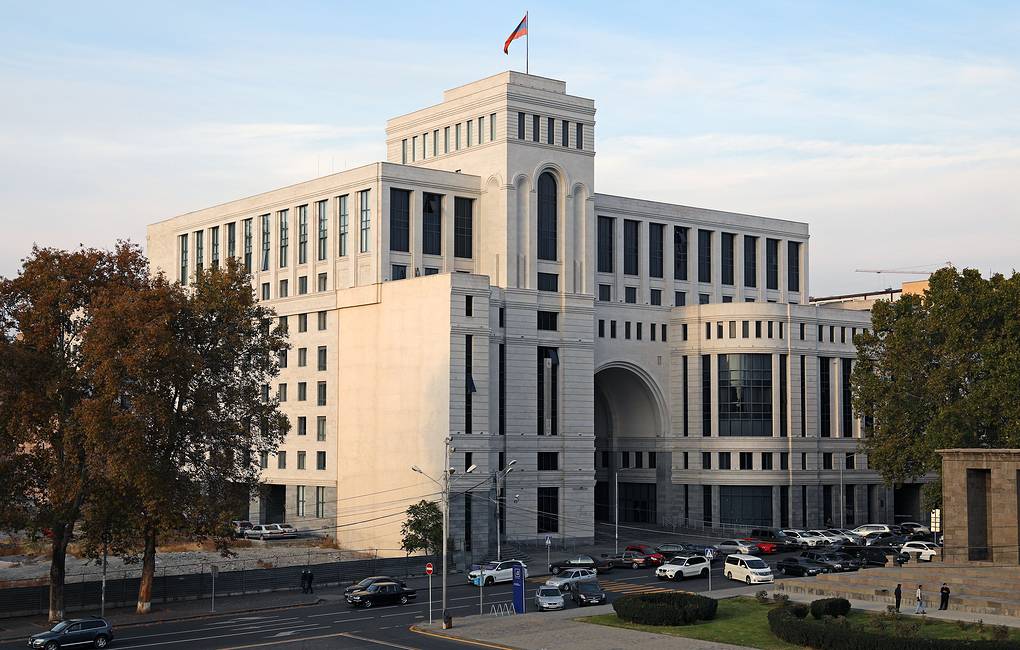 The Armenian government is guided by the strategy of peaceful development of Armenia and the South Caucasus, so it is naturally ready to take steps in this direction, according to Azerbaijan in Focus, reporting Turan News. Armenian Foreign Ministry spokesman Vahan Unanyan said this on Monday, commenting on Azerbaijani Foreign Minister Jeyhun Bayramov’s statement on an offer to Yerevan to conclude a peace treaty and normalize relations.

“When it comes to signing a peace treaty, we have repeatedly stated at the highest level that this is one of the government’s priorities,” the Armenpress news agency quoted Unanyan as saying.

As for the so-called “Zangezur corridor” about which Turkish Foreign Minister Çavuşoğlu spoke not long ago, it is “not a very clear phrase”, Unanyan noted.

“On the other hand, opening regional communications is also a priority for the government, and specific steps are being taken in this direction, including the Armenian Crossroads project,” Vahan Unanian said.