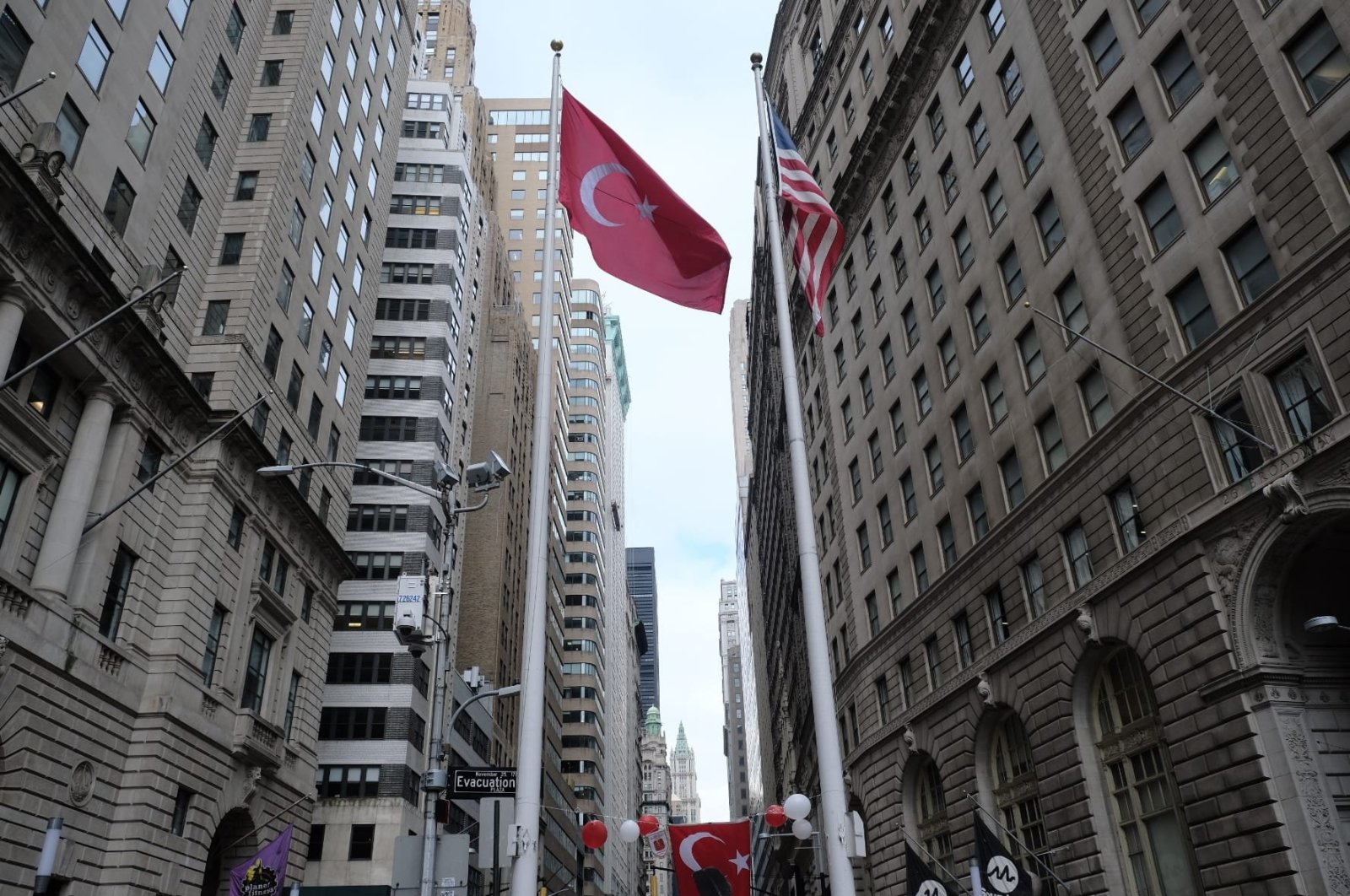 The Turkish American National Steering Committee (TASC) slammed the popular video-streaming platform YouTube for restricting live broadcasts after it released a series of videos about the Khojaly Massacre, denouncing the decision as unacceptable, according to Azerbaijan in Focus, reporting Daily Sabah.

TASC TV Editor-in-Chief Gökhan Doğan noted that their broadcast and uploads were restricted after they published videos about the massacre and events of 1915.

“We’d previously faced similar attempts and we believe that the Armenian lobby and elements of the Gülenist Terror Group (FETÖ) are behind this,” Doğan said.

He noted that YouTube did not specify when the restriction would be lifted, adding that they will try their best to go live again.

Armenian forces took over the town of Khojaly after battering it with heavy artillery, tanks, and infantry forces on February 26, 1992.

Some 613 Azerbaijani citizens, including 106 women, 63 children, and 70 elderly people, were killed and 487 others were seriously injured, according to Azerbaijani figures.

Some 150 of the 1,275 Azerbaijanis captured by the Armenians remain missing. In the massacre, eight families were completely wiped out, while 130 children lost one parent and 25 children lost both.

While the horrors of the Khojaly Massacre continue to haunt the Azerbaijani community, Armenian authorities are far from acknowledging responsibility despite all the evidence of the incident. On the 30th anniversary of the tragedy, Azerbaijani officials and survivors of the attack reiterated their call for justice and that those responsible be punished.