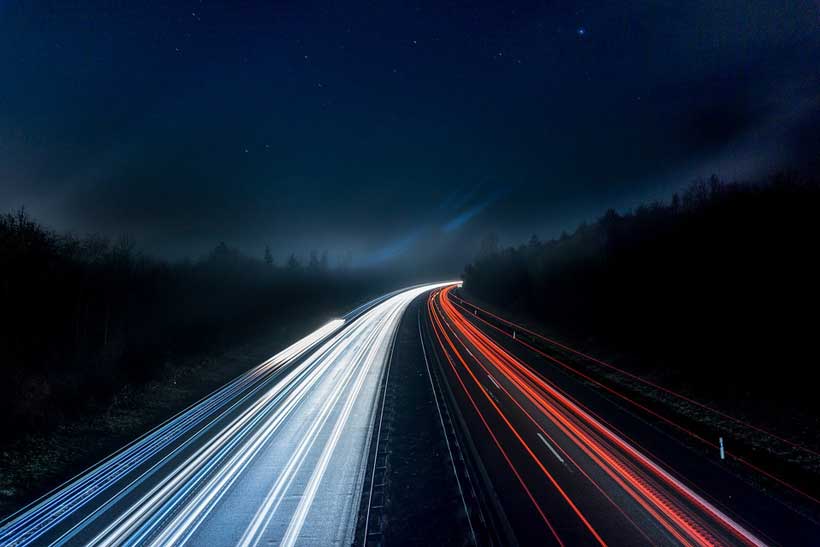 The trilateral declaration signed between the Presidents of the Russian Federation and Azerbaijan and the Prime Minister of Armenia on 10 November of 2020 created substantial cooperation opportunities for all regional countries. The signing of the declaration ended “The Second Karabakh War,” which began on 27 September, continued for 44 days and led to the restoration of the territorial integrity of Azerbaijan. Declaration envisions not only cessation of military operations but also restoration of all transport connections in the South Caucasus which had been restricted because of the occupational policy of Armenia for about three decades. For this purpose, the 9th clause was included in the agreement, which states that all economic and transport links in the region will be restored and Armenia guarantees the safety of the transport links between western regions of the Republic of Azerbaijan and the Nakhchivan Autonomous Republic through the Zangazur corridor.

After the signing of the declaration in November, the next meeting between the leaders of Azerbaijan Russia and Armenia took place in Moscow on January 11 within the framework of the Trilateral Summit. The unblocking of transport communications was the main discussion topic of the summit. Under the new statement signed by the participants of the summit, a trilateral working group co-chaired by the Azerbaijani, Armenian and Russian deputy prime ministers was established to implement provisions of the 9th clause of the November statement. In the subsequent meeting after the summit, the working group formulated the list of main activity directions arising from the implementation of the November statement, establishing railway and automobile communication as a priority, and also determining other directions agreed upon among the three leaders.

From the cooperation and transportation point of view, the creation of the Zangazur corridor is the most important element of the signed documents between Azerbaijan, Russia and Armenia and it serves the interests of all regional countries, including Armenia. Therefore, Azerbaijan is decisively committed to the creation of this corridor and restoration of transport links as it considers cooperation to be the main tool for creating durable peace in the region. Regarding this position, in the press conference with the local and foreign media representatives, held on February 26 in Baku and dedicated to the 29th anniversary of the Khojaly genocide committed by the Armenian forces, Azerbaijani President Ilham Aliyev said:“Today we are discussing the issue of permanent, sustainable peace and security in the region. The only way to do this is through collaboration.  Our goal is to restore communications already in a trilateral manner – together with Armenia and Russia, create the Zangazur corridor and remove all transport obstacles”.

The creation of the Zangazur corridor will add a new artery to the transportation network of Eurasia and positively affect the economic and trade relations between the regional countries. Using this corridor Turkey will get a direct land road to Azerbaijan, one of its main economic partners. This in turn will boost bilateral economic and tourism relations between them. On the other hand, the Zangazur corridor will also serve as a gateway to Central Asia for Turkey, enabling it to strengthen its economic relations with the Turkic World. Turkey is also working on a new project to connect Nakhchivan to Turkey through the Kars-Nakhchivan railway. In the next stage, the linkage of this railway to the Zangazur Corridor will give another impetus to the bilateral trade relations between Azerbaijan and Turkey.

For Russia, this corridor could become the main route for the transportation of goods to the South Caucasus and surrounding countries. Russian trains could reach the Zangazur corridor through the territory of Azerbaijan and then be directed to Armenia, Turkey, Iran and Southern Asian countries. Along with positively affecting the trade relations with Turkey, this corridor will also provide an alternative route for Russia to reach the markets of the Middle East through the territory of Turkey. Besides, this corridor has special importance for Russia in terms of getting a direct land route to Armenia, one of its main allies in the region. Because of the political problems with Georgia, Russia was not able to use the land routes of Georgia for transportation of goods to Armenia. Now it will be able to overcome transportation obstacles in the economic relations with Armenia.

The creation of the land link between Russia and Armenia will also facilitate the economic problems of Armenia in reaching the markets of Russia and the Eurasian Economic Union. The absence of a land route to the main trade partner has negatively affected Armenia’s foreign economic relations and its economic security. Zangazur corridor also will create the opportunity for Armenia to get a railroad link to its other trade partner, Iran. Due to the lack of necessary financial resources and inability to attract foreign investments, Armenia was not able to build a railroad to Iran from its territory. Now, cargo transportation between Iran and Armenia could be implemented through the new corridor.

However, Armenia could benefit from the mentioned advantages of the Zangazur corridor only if it chooses to prefer regional cooperation over the aggressive policy against its neighbors that it has been implementing for almost three decades. If Armenia wants to end its economic blockade and obtain economic development opportunities, the only way is to join regional cooperation. Otherwise, the same economic situation accompanied by high unemployment, emigration and poverty will remain in Armenia, eliminating its long-term economic development perspectives.

The establishment of the Zangazur corridor and restoration of all economic communications will also increase the attractiveness of the region for foreign investors. Despite the implementation of several important energy and transport projects in the South-Caucasus for many years, the Armenia-Azerbaijan conflict has negatively affected the business environment and left Armenia aside from the regional projects. Now, as the conflict ended, regional countries have the opportunity for the full use of the economic potential of the region, to attract additional investments to different project implementations, which was not possible due to the conflict.

All the opportunities that the Zangazur corridor offers for the regional countries show that the creation of this corridor will lead to the expansion of regional transport networks and will stimulate mutual economic relations between the regional countries. It will also increase the importance of the region within the international transport corridors such as the North-South International Corridor and Middle Corridor. Along with economic benefits, the expansion of economic relations because of the corridor will also substantially contribute to the maintenance of sustainable peace and security in the region. Sustainable economic development and peace, in turn, will prevent the spread of harmful nationalistic ideas and the creation of new conflicts in the future.

Orkhan Baghirov is a leading research fellow in Baku based think tank named Center of Analysis of International Relations. He is PHD candidate in Public finance and fiscal policy. His areas of research include regional and international economic relations.

This article originally appeared in MODERN DIPLOMACY on 07 March 2021.