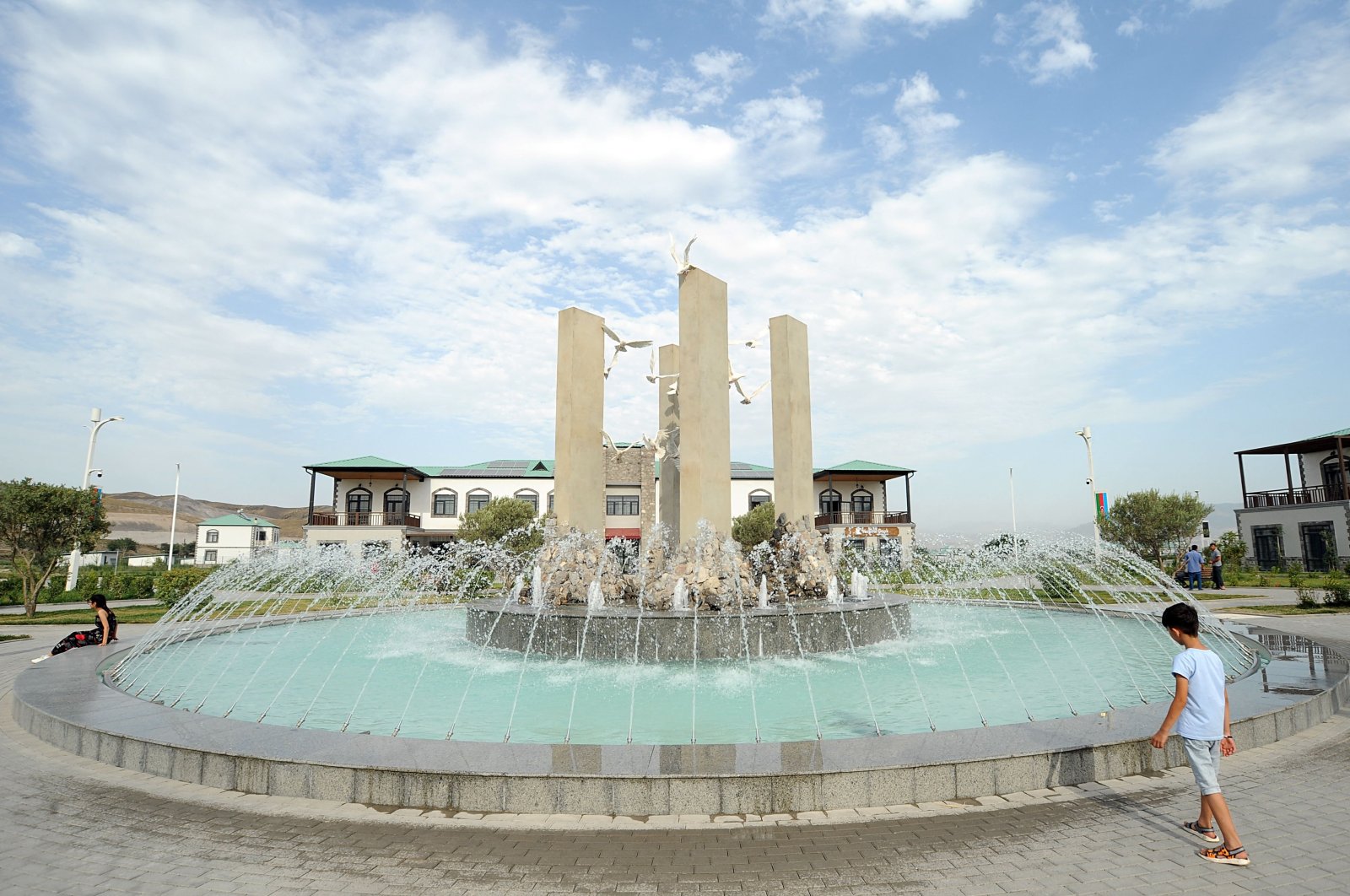 The settlement of the Karabakh conflict between Armenia and Azerbaijan as a result of the 44-day Second Karabakh War completely changed the geopolitical situation in the region, opening up a number of new opportunities. The unblocking of transport corridors has become the No. 1 topic for discussion. Among the most urgent projects, we can confidently note the opening of the Zangezur corridor, which will connect both Azerbaijan and the Nakhichevan Autonomous Republic through Armenia, Russia and Turkey, paving the way from Asia to Europe and the Middle East.

The project will not only open up a lot of economic opportunities but also contribute to the formation of long-term peace in the region of the South Caucasus.

Why is the Zangezur corridor so important at the global level?

The Zangezur corridor will become the shortest land transport route between the Pacific and Atlantic oceans, as well as the intersection point of the North-South and East-West routes. It will significantly expand the operation of land transport routes connecting Europe and Asia.

The resumption of work of both railways and roads through the Zangezur corridor was discussed by the leaders of Azerbaijan and Armenia at the meetings held in Brussels. The European Union strongly supports the opening of the transport routes in the region. Just recently, U.S. Secretary of State Antony J. Blinke spoke over the phone with Azerbaijani President Ilham Aliyev and reiterated the United States offer of assistance in helping facilitate the opening of regional transportation and communication linkages.

Since the end of the Karabakh conflict, Turkey has been supporting the opening of the Zangezur corridor and dialogue efforts to fix broken relations between Azerbaijan and Armenia. On July 21, Istanbul hosted the second trilateral meeting of the chairpersons of the Parliaments of Azerbaijan, Pakistan and Turkey. Speaking at the event, Parliament Speaker Mustafa Şentop highlighted the restoration of justice in the Karabakh region of Azerbaijan and said that the Zangezur corridor will increase economic well-being in the region.

The opening of the Zangezur corridor will give Turkey a gateway to the Caspian basin and one of the faster routes to Central Asia and China as it offers huge economic and energy potential. Central Asian states are now looking for an additional route to access Europe due to the current situation around Ukraine. Operating the Baku-Tbilisi-Kars railway project and the launch of the Zangezur corridor suggests that a general agreement on multimodal transportation between all countries through the Caspian Sea will be reached in the near future. This means that the cargo flow in these directions will increase, which will also lead to an increase in the volume of exported products.

The launch of the Zangezur corridor will also ensure the development of the Middle Corridor, which will have a positive economic impact on the entire region, from the Black Sea through the Caucasus and Central Asia to India, China and other countries of East and South Asia.

Why does the normalization of relations between Armenia and Turkey play an important role in this process?

Armenia and Turkey have agreed to move forward with efforts to normalize relations with the end of the Second Karabakh War. Since the beginning of this year, the special representatives of Turkey and Armenia on the normalization of bilateral relations have held four meetings in Moscow and Vienna. The last meeting on July 1 resulted in an agreement on the possibility of crossing the Armenian-Turkish land border for citizens of third countries and carrying out direct air cargo transportation between Armenia and Turkey. In a wide-ranging interview, Foreign Minister Mevlüt Çavuşoğlu made the normalization of Turkish-Armenian relations conditional on Armenia negotiating a peace accord with Azerbaijan and opening a land corridor to the Nakhichevan Autonomous Republic.

Until now Armenia has been trying to drag out the opening of the corridor under various pretexts although the unblocking and restoration of communication is important for the country itself, which has been under an economic blockade for about three decades. However, given the increased interest of global powers in the launch of the corridor, the situation may change at any time.

This is the reality and it is time to make the right decision.

This report originally appeared on Daily Sabah on August 9, 2022.