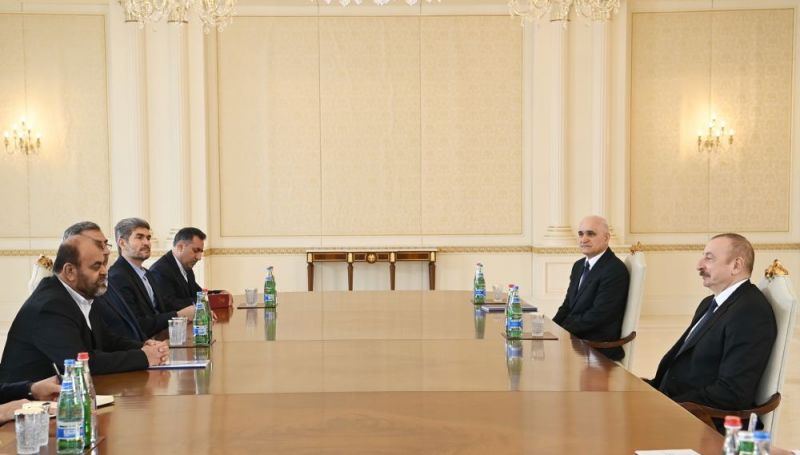 Zangezur corridor to be duplicated across Iranian territory

The official report says that issues of implementation of transport projects in the region were discussed at the meeting. In particular, the importance of new communications between the economic region of East Zangezur and the Nakhchivan Autonomous Republic through the territory of Iran was noted.

Also, the parties discussed the engagement of Iranian companies in the restoration of the liberated areas of Azerbaijan and the resumption of flights between the two countries.