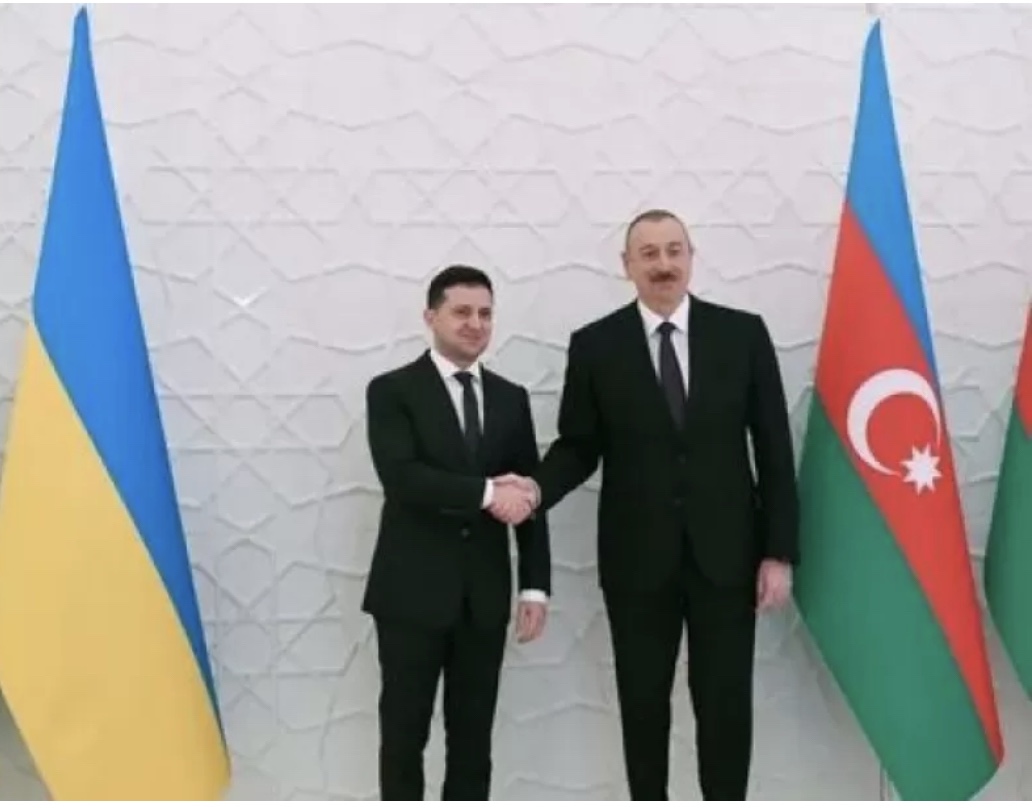 Zelensky: Azerbaijan to provide fuel to Ukraine for sowing

On March 28, Azerbaijani President Ilham Aliyev had a telephone conversation with his Ukrainian counterpart Vladimir Zelensky., according to Azerbaijan in Focus, reporting Turan News.

During the conversation, which took place at the initiative of the Ukrainian side, Zelensky informed Aliyev about the situation in his country, the press service of the President of Azerbaijan reports.

“The Presidents noted the importance of opening the humanitarian corridors and continuing peace talks,” the press release continues.

During the conversation, Zelensky also thanked Aliyev for the humanitarian assistance provided to Ukraine, including medical supplies.

In turn, Zelensky in his microblog on Twitter said that Azerbaijan is ready to provide Ukraine with fuel for sowing, for which the President of Ukraine thanked Aliyev.

“Held talks with President of Azerbaijan informed about new strikes at the civilian population. The urgent necessity for green corridors was discussed. Thanked for the humanitarian aid and readiness to provide fuel for sowing”, Zelensky wrote on Twitter.