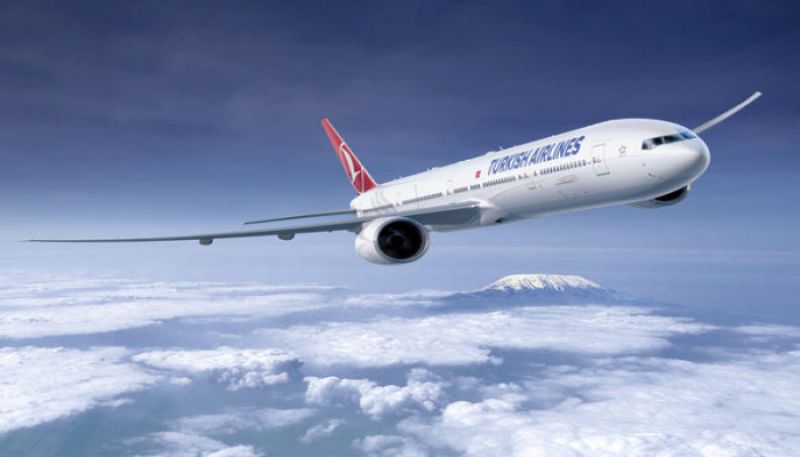 Turkey and Azerbaijan forced Armenia to open its airspace for civil air transportation, according to Azerbaijan in Focus, reporting Turan News.

The agency informs that on the morning of December 27, a virtually historic flight of Turkish Airlines between Baku and Istanbul took place through the airspace of Armenia.

According to preliminary data, Yerevan was forced to open its airspace for such flights.
Despite the absence of official comments, experts suggested that Azerbaijan and Turkey had unequivocally hinted to Armenia that if civil flights were not allowed through the country’s airspace, then Russian aircraft would also not be allowed to use the airspace to operate flights to Karabakh and Armenia.

The agency notes that due to the obvious confrontation, Armenia did not allow civil aircrafts of Azerbaijan and Turkey into its airspace, however, most likely, in the near future, such flights will become commonplace, since otherwise humanitarian and military aid from Russia will be delivered through Iranian airspace, and this is a very significant detour.