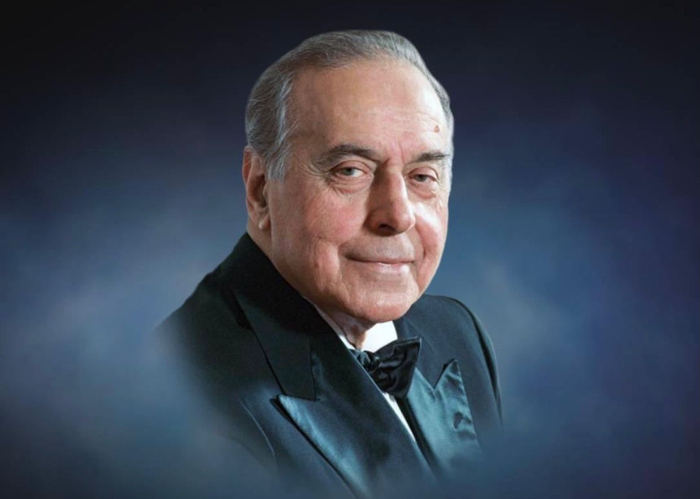 In October of 1991, Azerbaijan gained independence. However, in the first years of independence, an internal crisis and a crisis of power emerged in the country. Chaos and confusion were reigning in all spheres of public life. The situation in the army was also worsening, and cases of desertion were increasing. The Armenian aggression was intensifying day by day. A crisis of power was being observed in Azerbaijan.

There was also a struggle for power between individuals and groups.

After coming to power on May 14, 1992, the Popular Front party immediately demonstrated its complete inability to govern the country.

In the summer of 1993, a real threat of civil war arose in Azerbaijan.

On June 9, Heydar Aliyev arrived in Baku during difficult days accepting the insistent invitations of the people. Thanks to his efforts, the civil war in the country was prevented.

On June 15, 1993, Heydar Aliyev was elected Chairman of the Supreme Council of the Republic of Azerbaijan. Thus, this day went down in the history of the country as the Day of National Salvation. At the request of the people, the Parliament of Azerbaijan declared this day a holiday in June 1997.

Now, the Azerbaijani people celebrate the Day of National Salvation in the context of the country’s territorial integrity, following the country’s glorious victory in the 44-day Second Karabakh war, which ended Armenia’s occupation of Azerbaijani lands.