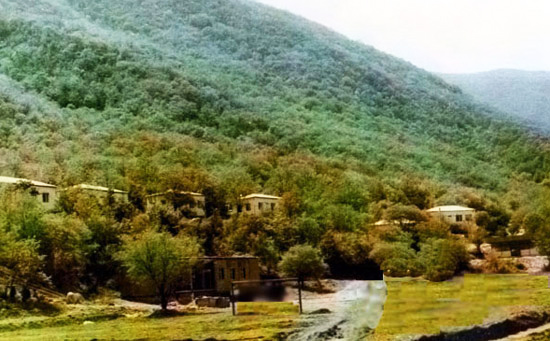 The Innovation Agency under the Azerbaijani Ministry of Transport, Communications and High Technologies has signed a memorandum on joint activities with the Turkish Technopark GOSB (Gebze Organized Industrial Zone), according to Azerbaijan in Focus, reporting Trend.

According to the agency, joint seminars, trainings, and conferences will be regularly organized, and most importantly, a joint High-Tech Park will be established in Karabakh. It’s planned to conduct advanced ‘soft’ and ‘hard’ researches, as well as the production of high-tech devices in the park. A special platform will be created for the communication of young people and ICT specialists with each other, exchange of experience, and implementation of new ideas.

“In order to increase the level of technical knowledge and training of young specialists in Azerbaijan, it is planned to regularly implement acceleration programs, technology transfer programs, exchange of knowledge and experience,” the agency said.

‘GOSB’ is located in the Marmara region, one of the largest industrial regions of Turkey, supporting about 130 technology companies.

Following over a month of military action to liberate its territories from Armenian occupation, Azerbaijan has pushed Armenia to sign the surrender document. A joint statement on the matter was made by the Azerbaijani president, Armenia’s PM, and the president of Russia.