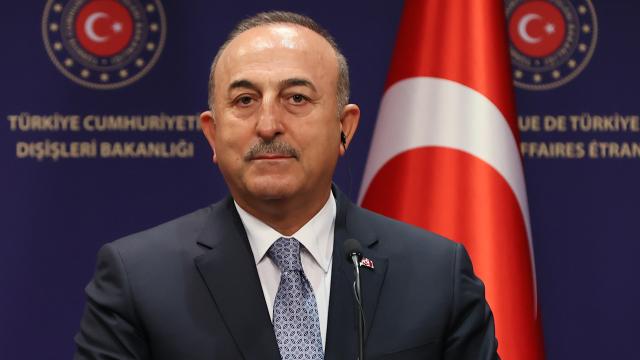 Türkiye, Azerbaijan, and Georgia implemented significant projects having a great impact on the region, Turkish Minister of Foreign Affairs Mevlut Cavusoglu said at a joint press conference with his Georgian colleague Ilia Darchiashvili in Istanbul, according to Azerbaijan in Focus, reporting Trend News.

According to him, the importance of the Middle Corridor has increased amidst recent regional events.

“Türkiye is in favor of more active usage of the mentioned corridor, an essential part of which is the Baku-Tbilisi-Kars railway. This is of paramount essence not only for the regional countries but also for international trade and logistics. In the coming days, a trilateral meeting of Turkish, Georgian, and Azerbaijani ministers is supposed to be held to properly assess these opportunities. A little while ago, the foreign and transport ministers of Türkiye, Azerbaijan, and Kazakhstan met in Baku. Moreover, the meeting of the Turkish, Azerbaijani, and Kazakh ministers of Foreign Affairs, Transport, and Energy is scheduled next week,” Cavusoglu said.