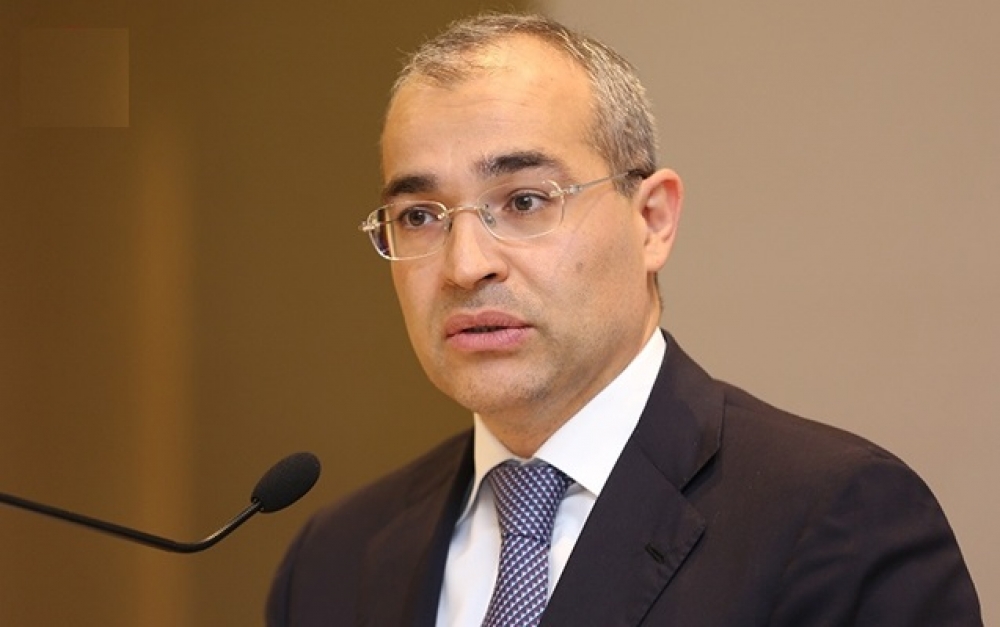 “As a result of the liberation of the occupied territories and in line with new realities Zangazur corridor between mainland of Azerbaijan and Nakhchivan Autonomous Republic will increase region’s transit and logistics potential,” said Azerbaijan’s Minister of Economy Mikayil Jabbarov on Twitter, according to Azerbaijan in Focus, reporting AzerTac.

“The realization of this potential will lead to the creation of new transport routes, enhancing our economic strength, as well as strengthening cooperation and stability in the region,” he tweeted.

Kazakhstan eyeing accord on trade, economic co-op with Azerbaijan