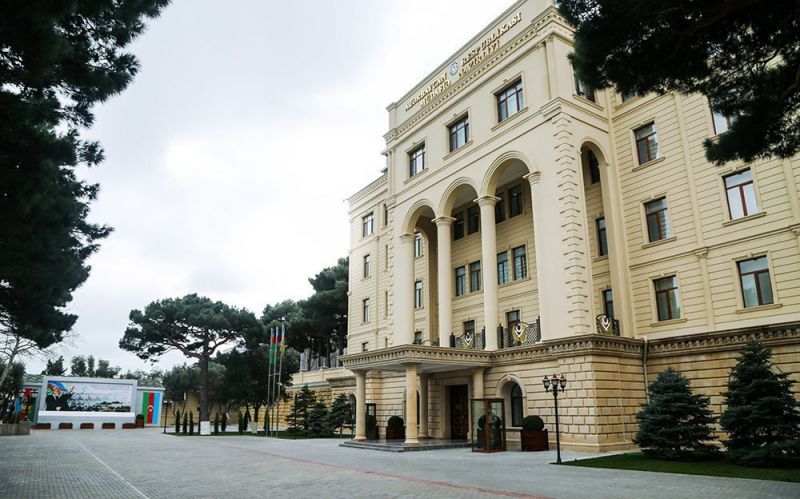 Night battle on the border, the Armenians have three dead

The units of Armenian armed forces continue to commit provocations on the Kalbajar section of the Armenian-Azerbaijani state border, according to Azerbaijan in Focus, reporting Turan News.

As a result of shelling, two Azerbaijani servicemen, Aliyev Sadig Nizami and Imranli Imran Dilgam were wounded. The servicemen were provided with urgent medical assistance. There is no danger to their life.

The Azerbaijan Army Units stationed in this direction are undertaking adequate retaliatory actions.

We reaffirm that Armenia bears full responsibility for the escalation of tensions along the state border between the two countries.

In turn, the Armenian side reported three dead and two wounded. The Armenian Foreign Ministry issued a statement threatening to use all military-political measures in response to the “aggression” of Azerbaijan.