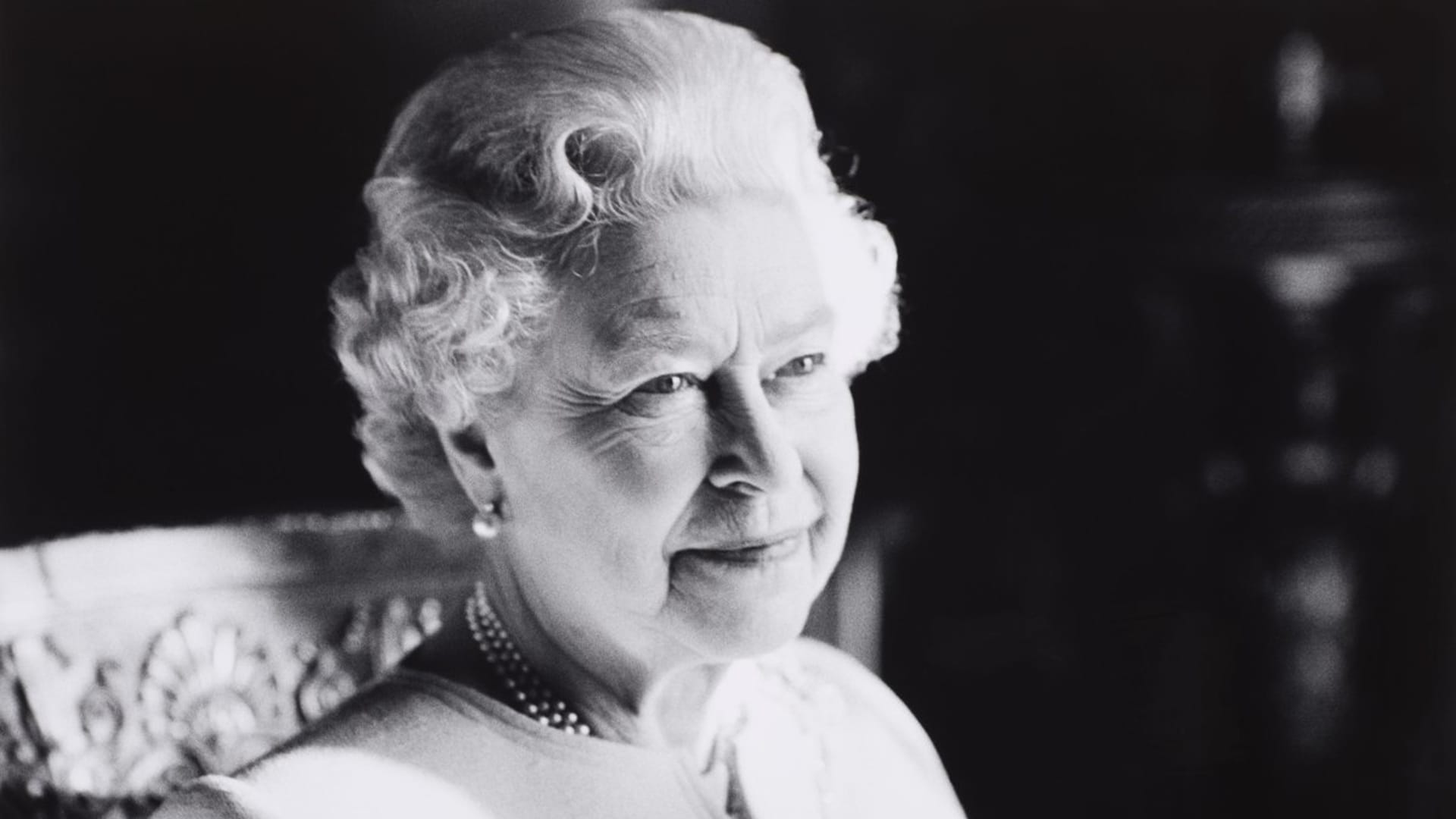 Queen Elizabeth II, the longest-reigning monarch in British history, has died at the age of 96, according to Azerbaijan in Focus, reporting Azertac, citing The Guardian.

Prince Charles, 73, heir to the throne since the age of three, is now king, and the Duchess of Cornwall is now Queen Consort.

In a statement, Buckingham Palace said: “The Queen died peacefully at Balmoral this afternoon. The King and the Queen Consort will remain at Balmoral this evening and will return to London tomorrow.” 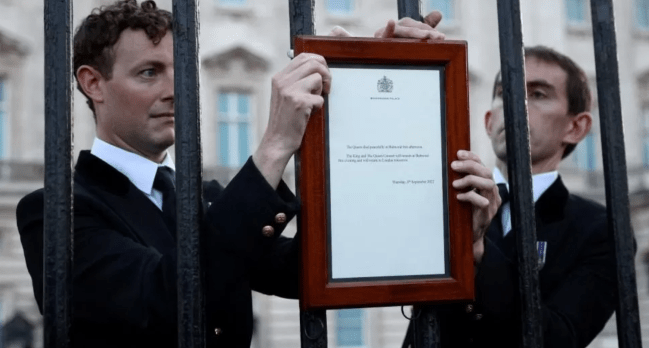 The royal family’s official website carried the message: “Queen Elizabeth II 1926-2022” along with the official statement issued by Buckingham Palace.

Flags on landmark buildings in Britain were being lowered to half mast as a period of official mourning was announced. Royal residences that are open to the public will be closed.

Liz Truss addressed the nation from outside Downing Street. The prime minister paid tribute to the Queen, saying: “It’s an extraordinary achievement to have presided with such dignity and grace for 70 years. Her life of service stretched beyond most of our living memories.

“In return, she was loved and admired by the people in the United Kingdom and all around the world. She has been a personal inspiration to me and to many Britons – her devotion to duty is an example to us all.”

She added: “Today, the crown passes, as it has done for more than a thousand years, to our new monarch, our new head of state, His Majesty King Charles III.”

She died just two days after performing her final constitutional duty, which was to formally appoint a new prime minister, the 15th of her reign.

As the news was announced, the BBC played the national anthem showing a photograph of the Queen followed by a royal crest on a black background and the words “Queen Elizabeth II”.

As Queen of the UK and 14 other realms, and head of the 54-nation Commonwealth, Elizabeth II was easily the world’s most recognizable head of state during an extraordinarily long reign.

Coming to the throne at the age of 25, she successfully steered the monarchy through decades of turbulent change, with her personal popularity providing ballast during the institution’s more difficult times.