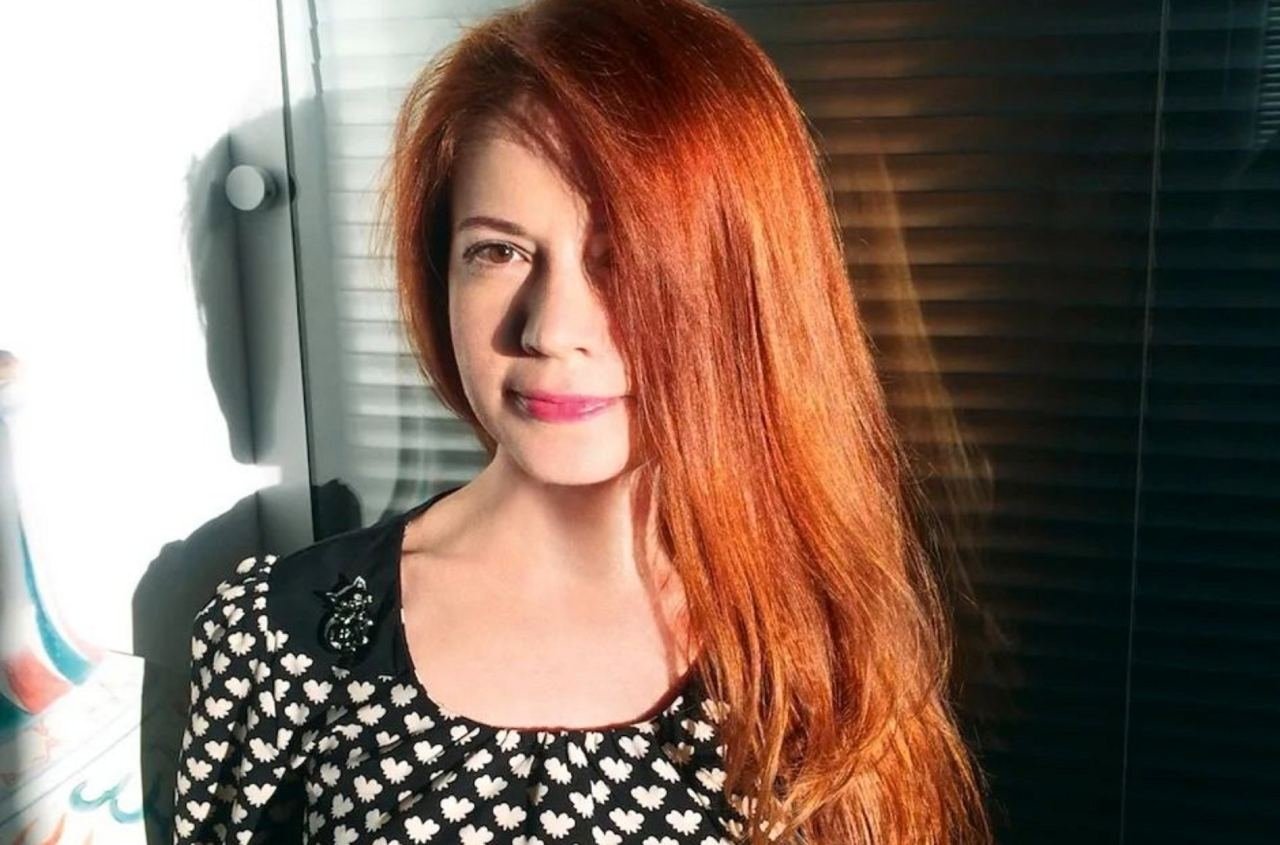 Oksana Baulina, a Russian journalist covering Russia’s invasion of Ukraine, has been killed in an airstrike, according to Azerbaijan in Focus, reporting Daily Sabah, citing the report by journalist Alexey Kovalyov on Wednesday.

“And now it’s someone I’ve known for 16 years and worked with at several independent outlets. Oksana Baulina, a Russian journalist with phenomenal sense of moral clarity, killed by Russian rocket fire on a reporting mission in Kyiv today,” he said in a tweet about The Insider reporter’s death.

In Ukraine’s capital, Kyiv, explosions and bursts of gunfire have shaken the city, and heavy artillery fire could be heard from the northwest, where Russia has sought to encircle and capture several of the capital’s suburbs.

A video posted by Ukrainian police showed them surveying damage in Makariv, including to the town’s police station, which an officer said took a direct hit to its roof. The police drove by destroyed residential buildings and along a road pocked by shelling. The town appeared all but deserted.

A Western official, speaking on condition of anonymity to discuss military assessments, said Ukrainian resistance has brought much of Russia’s advance to a halt but has not sent Moscow’s forces into retreat.

“We have seen indications that the Ukrainians are going a bit more on the offensive now,” Pentagon spokesperson John Kirby told reporters separately in Washington. He said that was particularly true in southern Ukraine, including near Kherson, where “they have tried to regain territory.”

Russia’s far stronger, bigger military has many Western military experts warning against overconfidence in Ukraine’s long-term odds. Russia’s practice in past wars in Chechnya and Syria has been to grind down resistance with strikes that flattened cities, killed countless civilians and sent millions fleeing.

But Russian forces appeared unprepared and have often performed badly against Ukrainian resistance.