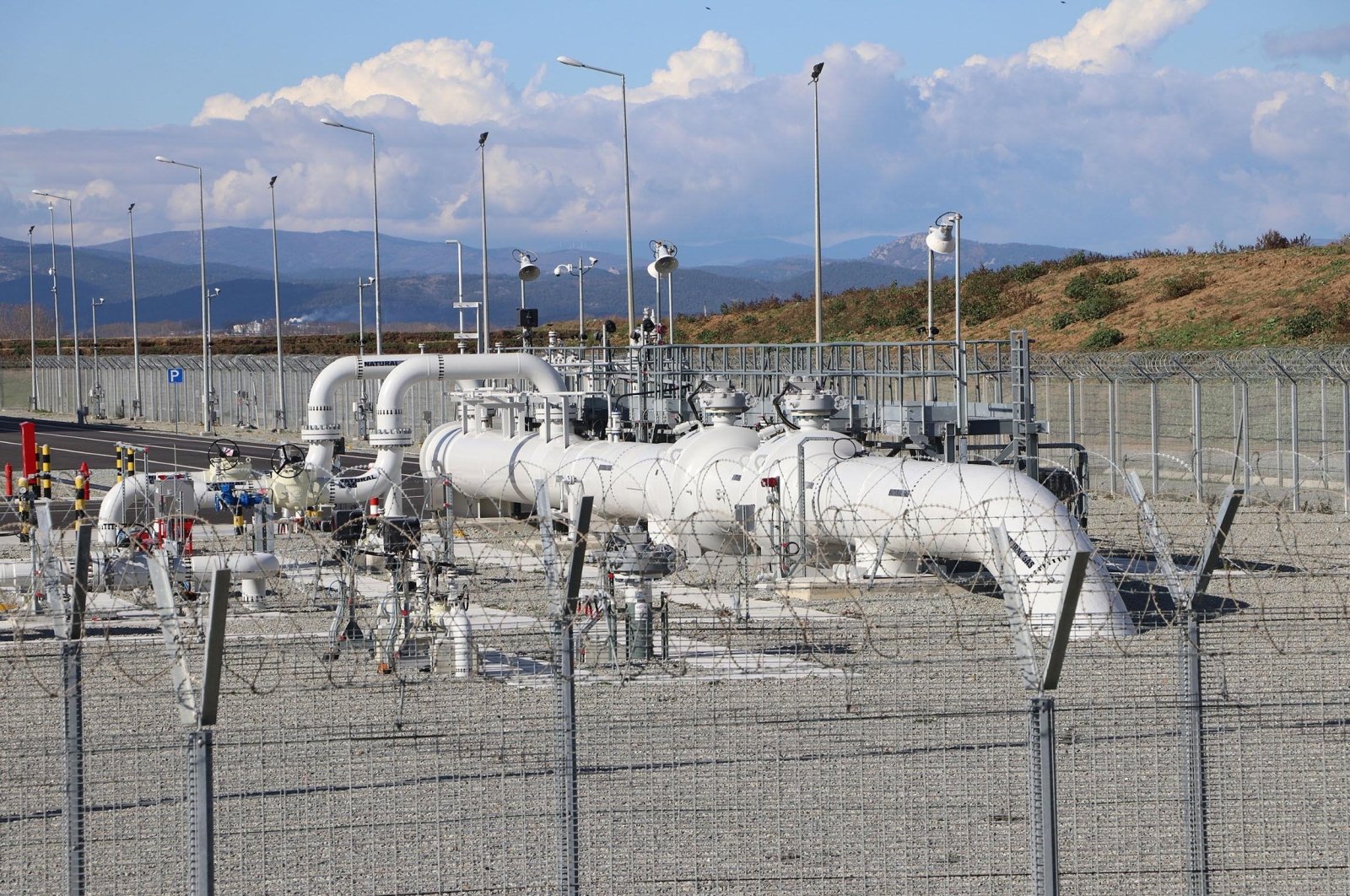 TANAP could supply hydrogen to Europe

Without the need for further investments, one-fifth of the pipeline capacity of the Azerbaijan-to-Europe Trans Anatolian Natural Gas Pipeline (TANAP) can be used to transport hydrogen to Europe, a high-level official said.

During the online event, Nasirov said that oil and gas majors need to keep up to date with the changing energy environment and for that reason Japanese and German companies, as well as BP, are considering the development of hydrogen technologies.

Hydrogen, which can be produced from renewables, nuclear and other sources, can be transported as natural gas through pipelines.

Seen as a fuel of the future, a number of companies are planning to adapt hydrogen for transmission via existing pipelines due to environmental concerns, as hydrogen can be burned without pumping carbon dioxide into the air, unlike fossil fuels.

SOCAR has already completed research and analysis to transfer hydrogen via TANAP, one of the three pipelines that form the $40 billion Southern Gas Corridor (SGC), which Nasirov highlighted is crucial for regional cooperation and the European market.

The SGC includes the Shah Deniz 2 field, the South Caucasus Pipeline, TANAP and the Trans Adriatic Pipeline (TAP). Azerbaijan, Georgia, Turkey, Bulgaria, Greece, Albania and Italy are the countries that are involved in the 3,500-kilometer project.

Nasirov said that SOCAR also favored using TANAP as a transit route for other gas sources from the Eastern Mediterranean to reach additional markets in the Balkans.

The most commercially viable option that SOCAR supports is to transport Eastern Mediterranean gas through TANAP across Turkey.

This article originally appeared in DAILY SABAH on 17 Feb 2021.