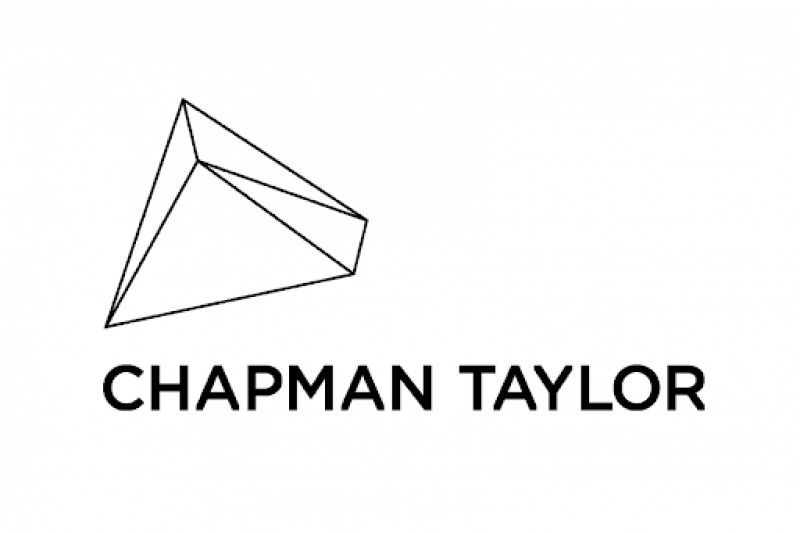 The Center for Territorial Construction and Planning of Azərbaycan Respublikasının Ərazi Tikinti-Planlaşdırma Mərkəzi (arxkom.gov.az) under the State Committee for Urban Planning and Architecture commissioned the development of the Master Plan of Shusha to the “Chapman Taylor” Company, according to Azerbaijan in Focus, reporting Turan News.

14 months have been allotted for the development of the main urban planning document of the city of Shusha, which occupies about 300 per territory. The company will receive from the state 3 million 941.2 thousand manats or 2,318 thousand US dollars, according to the register of public procurements. For comparison, let us note that the General Plan of the city of Baku cost the state 6 million 391.2 thousand dollars (10 million 865 thousand manats).
“Chapman Taylor” was founded in 1959 in Britain and has 16 design studios around the world. The company is the architect of Port Baku Towers Chapman Taylor | Port Baku Tower.

President Ilham Aliyev: As result of Heydar Aliyev Foundation’s activities, Azerbaijan is better known, and it was this factor that helped us during Second Karabakh War