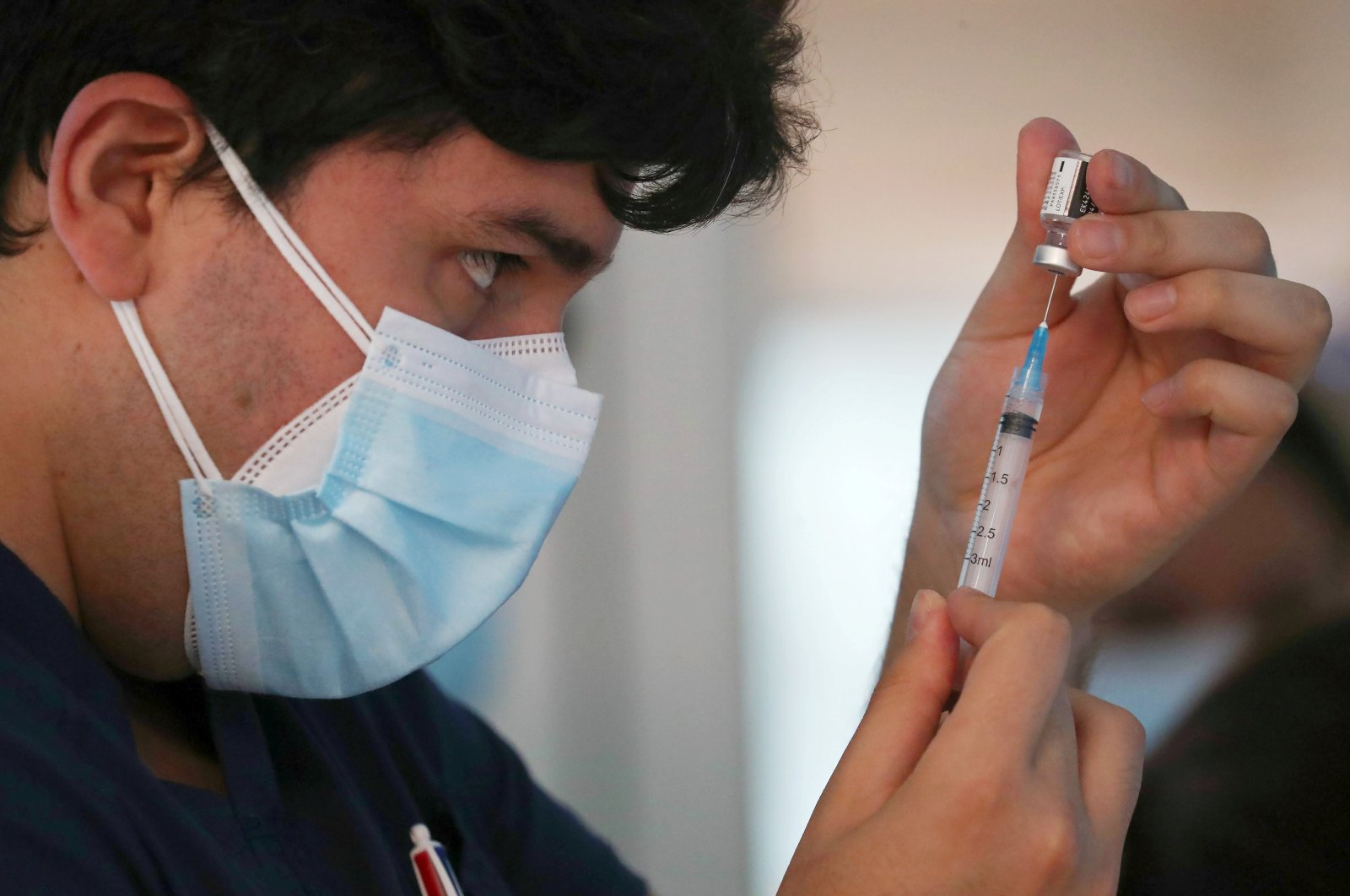 Turkey has signed a deal with BioNTech, the German firm behind the mRNA-based coronavirus vaccine, for up to 30 million doses of the jab, Health Minister Fahrettin Koca said in a tweet late Friday.

The current stock stands at 550,000 doses and Turkey will get 4.5 million doses by the end of March, Koca added.

“According to our deal, up to 30 million doses will be provided under the same conditions,” he said.

Koca also revealed the reason for the delay in the deal between Turkey and the company.

“The reason for the delay was the fact that the producer did not accept any responsibility with regards to potential problems that could arise from the production,” he said, adding that the disagreement was later solved. “Citizens who would like to get a dose will be asked for an informed consent,” he said.

“Professor Şahin strived hard to remove obstacles hindering the signing of the deal. The fact that he granted that privilege to Turkey will not be forgotten. I would like to thank him on behalf of our nation once again,” the minister concluded.

BioNTech’s vaccine, developed together with U.S. pharmaceutical company Pfizer, is authorized for use in more than 45 countries, including Britain and the United States, as well as in the European Union.