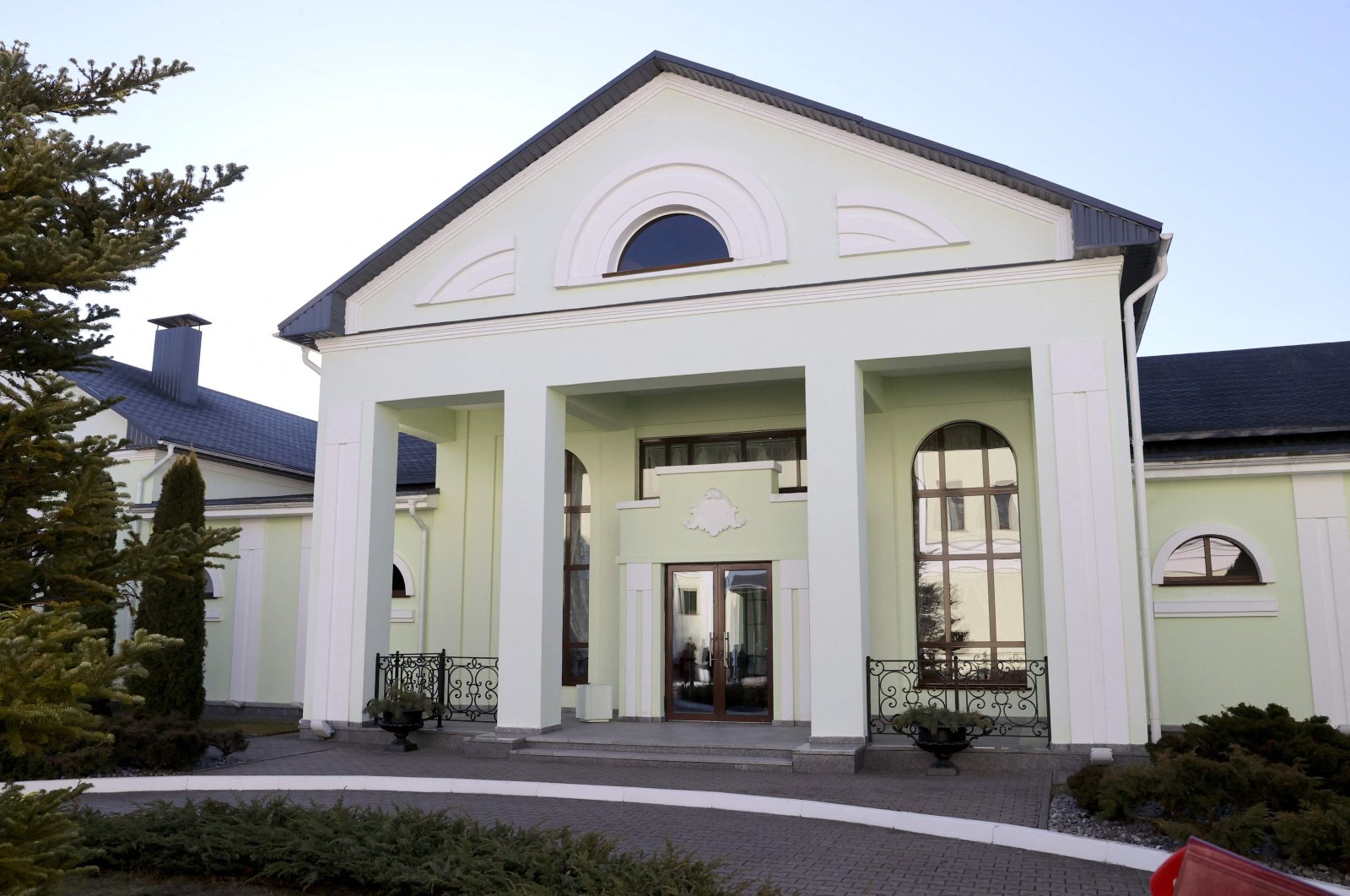 Ukraine’s delegation arrives at Belarusian border for talks with Russia

The delegation included the head of Servant of the People party David Arahamiya, Ukrainian Defense Minister Oleksiy Reznikov, an adviser to the Ukrainian presidential office Mykhailo Podolyak, First Deputy Head of the Ukrainian Delegation to the Tripartite Contact Group Andriy Kostin, and lawmakers Rustem Umerov and Mykola Tochytsky. The key issue of the talks is an immediate cease-fire and the withdrawal of troops from Ukraine, the office said.

Russia wants to reach an agreement with Ukraine to put an end to their conflict, a Kremlin negotiator said Monday, as Moscow’s assault on the pro-Western country entered the fifth day.

“We definitely have an interest in reaching some agreements as soon as possible,” Russian President Vladimir Putin’s aide, Vladimir Medinsky, who traveled to Belarus for the talks, said in televised remarks. “We are waiting for the arrival of the Ukrainian delegation,” he said, adding he expected the talks to start at noon local time.