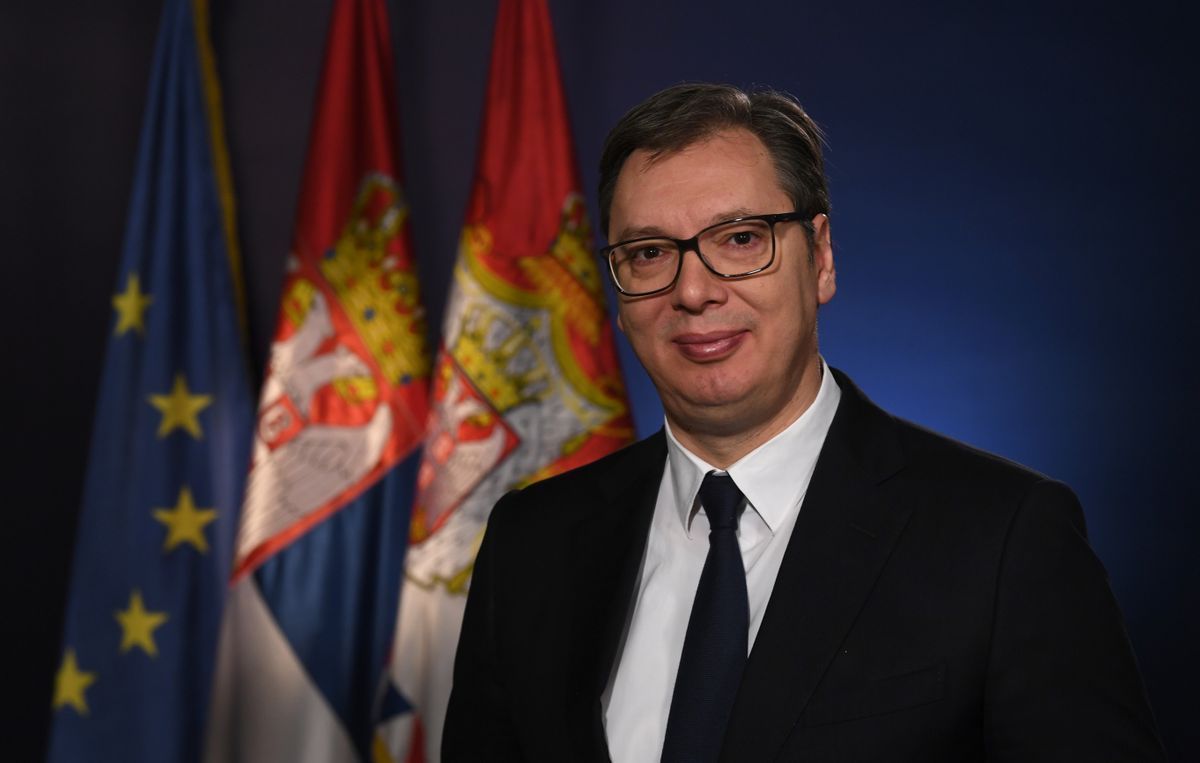 Serbia is building a gas pipeline connection with Bulgaria on the Nis-Dimitrovgrad line to import natural gas from Azerbaijan and LNG from Greece, as part of the diversification of supplies, Serbian President Aleksandar Vucic said, according to Azerbaijan in Focus, reporting Azernews.

He noted that Serbia spends €200 million a month on gas supplies and up to €100 million on the purchase of electricity without the cost of its production.

Earlier, Serbian Mining and Energy Minister Zorana Mihajlovic said that her country intends to buy up to 40 percent of the necessary gas from Azerbaijan in 2023.

In June this year, Azerbaijan and Serbia signed an agreement on cooperation in the energy and mining sectors. The agreement aims to rationally use the potential of both countries’ energy and natural resources and provides for cooperation in the energy sector, especially natural gas and renewable energy sources, as well as the promotion of mutual investments in mineral exploration, regulation, energy efficiency, and establishment of joint ventures. The document also reflects the continuation of cooperation to support the implementation of the Southern Gas Corridor. In this regard, it should be noted that the Serbia-Bulgaria (Nis-Dimitrovgrad) gas pipeline, will allow Serbia’s integration into the Southern Gas Corridor.

The trade turnover between Azerbaijan and Serbia amounted to $9.2 million in 2021.